Iron ore, one of the hottest commodities, is experiencing a bullish market for quite some time now. Since the beginning of 2021, prices of iron ore have continued to grow on the back of high demand for steel. The recent price rallies are driven by the recent surge in China's record-breaking steel production.

On the other hand, market analysts are unsure how long the prices will remain at such high levels.

Today, we will look at these six outperforming ASX stocks in the iron ore segment.

Australia-headquartered BHP Group Ltd (ASX:BHP, NYSE:BHP) has returned more than 26% in a year. In comparison, the stock gave a return of 8% within a month. Much of the price rise was backed by climbing prices of commodities, including crude oil and iron ore. The company has a market capitalisation of AU$148.76 billion as on 20 July 2021 on ASX.

On 20 July 2021, the mining czar released its full-year update, revealing a full-year iron ore production of 235.5Mt, almost in line with its march guidance. It mentioned selling between 245-255 million tonnes of iron ore for the current fiscal year.

The company has experienced strong pricing in the reported period, with the average pricing of iron ore increasing 69% to US$130.56 per wet metric tonne (wmt). The company expects to record a robust free cash flow in August.

With share price rising more than 18% in a year, the world's second-largest metals and mining company Rio Tinto (ASX: RIO), announced its second-quarter production update on 16 July 2021. The company has a market capitalisation of AU$47.45 billion as on 20 July 2021 on ASX.

Due to labour and equipment availability concerns affecting product feed, production of pellets and concentrate at Iron Ore Company of Canada (IOC) was 2% lower than in the second quarter of 2020. 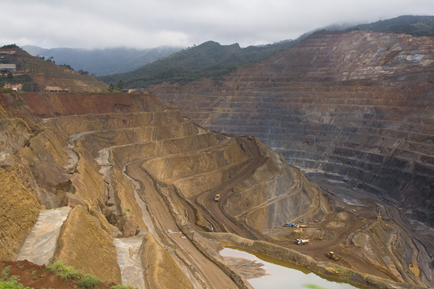 The company has given a return of more than 50% to its shareholders in last one year and 537% in the last five years.

With a market cap of AU$11.18 billion, shares of Mineral Resources Ltd (ASX:MIN) have been fluctuating, and last week, the share price touched a 52 week high at AU$61.00. 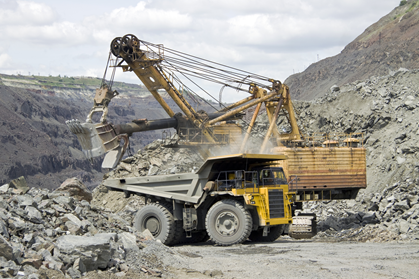 Prices of Champion Iron Ltd (ASX:CIA) has been up by more than 120% in a year,  giving better returns than the mining giants such as BHP and FMG.

Champion Iron is an iron ore mining and development firm established in Australia specialising in first-grade iron ore mining. The corporation has significant properties in Canada's southern Labrador Trough. The company has a market capitalisation of AU$3.40 billion on 20 July 2021 as per ASX.

The yearly production from Bloom Lake in fiscal year 2021 was 8.0 million wmt, with an annual recovery rate of 83.5%, above the company's initial aim of 83%. Thus, CIA has demonstrated its potential to provide the capacity mentioned above of 7.4 Mtpa regularly.

MGX has been principally involved in the Extension Hill mine and Iron Hill deposit in Western Australia's Mid-West region, the Shine iron ore project, and hauls ore through road and rail for export from Geraldton Port.