Earlier in June 2021, TESLA heated up the battery material market as it announced its plans to spend over a billion US dollars per year on battery raw materials from Australia. In addition, Tesla chair Robyn Denholm mentioned that three-quarters of Tesla's lithium feedstock and over a third of its nickel are from Australia.

Tesla’s announcement has pinned up the hopes of the Lithium producers sitting on a booming lithium export market.

Below are three ASX listed Lithium stocks connected with Tesla.

The share price of Piedmont Lithium is trading 770.0% higher compared to a year back. The major push in the share price was observed during September 2020 when Piedmont signed a five-year deal with Tesla Inc. to supply the EV maker with spodumene concentrate from its wholly-owned Piedmont Lithium North Carolina deposit.

Since then, the company had entered into multiple agreements to reach its goal to become America's Lithium Hydroxide production leader.

The share price of PLL saw a further hike during the march ending quarter when piedmont announced a supply agreement with Sayona Quebec under which Sayona Quebec will supply over 60000 t/y or 50% of its spodumene concentrate production to Piedmont. This will be on a life of mine basis, and the transactions will be at market price.

The March-end Quarterly report also revealed a 40% increase in its total Mineral Resources for its flagship Piedmont Lithium Carolina's operations in the US.

On 2 July 2021, the company announced a definitive agreement to acquire 9.47% of IronRidge Resources (IRR) and a 50% interest in IRR's Ghana-based lithium portfolio.

Founded in 2016 as a producer of lithium hydroxide, Piedmont Lithium Limited is currently listed on the NASDAQ and has retained its ASX listing via Chess Depository Interests (CDIs). 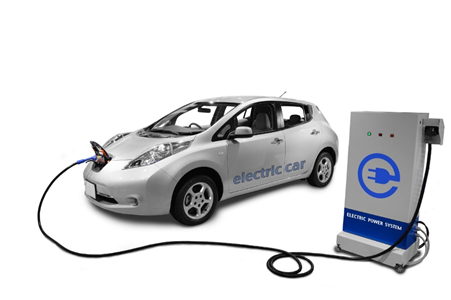 Trading 755.6% higher from a year back, Sayona Mining is a lithium producer with projects in Quebec, Canada, and Western Australia.

Piedmont has also acquired a 25% interest in Sayona Quebec by subscribing US$5 million worth of shares, as announced in June 2021.

Recently, to fund its emerging hubs, the company also undertook a placement to raise AU$45million by issuing fully paid ordinary shares- the offer was highly oversubscribed. Major shareholder Piedmont Lithium Inc committed to subscribe to AU$8 million in the placement. This is one of the latest developments on the company's front. 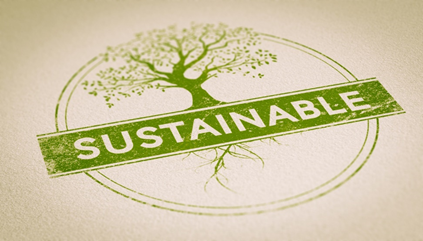 Trading 400.0% higher from a year back, CoreLithium is a lithium developing company listed on the ASX.

The company saw record-high intraday trade when its largest shareholder and offtake partner, Sichuan Yahua Industrial group from China, finalized a battery-grade lithium hydroxide supply deal with Tesla over the next five years. Core Lithium's Finnis project is expected to source the needs of Yahua as per Tesla's requirement.

CoreLithium has 100% ownership of the Finniss Lithium Project. This project is one of the most advanced new projects on the Australian stock exchange and has also been awarded Major Project Status by the Australian Federal Government.

Also Watch: Which are the hottest ASX listed lithium stocks?