The world is shifting to a low-carbon economy to mitigate climate change. Batteries play a big part in the energy transition, as they hold the key to transitioning away from fossil fuel dependence.

With the rising global demand for green fuels to save the planet from the impacts of fossil fuel-related emissions, the demand for batteries has increased significantly in recent years. Governments across the globe are encouraging the use of electric vehicles (EVs) to dodge fossil fuel-driven cars. 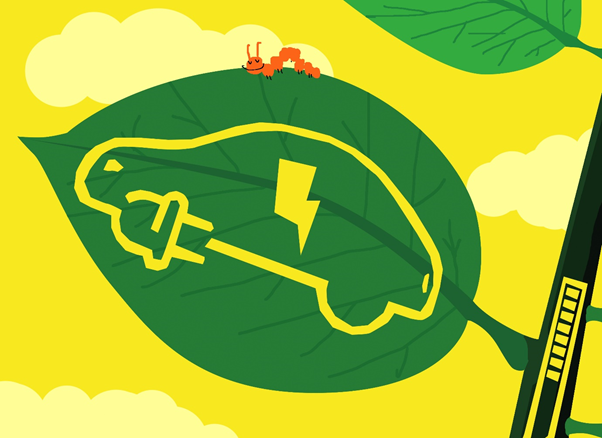 EVs are expected to capture around 50% of the global automotive market by 2040. Lithium-ion batteries are currently the dominant technology for EVs, as they charge faster, last longer, and have a higher power density.

The demand for lithium is expected to double from 2018 to 2022. Australia is the largest exporter of lithium globally. In 2020, the country produced 49% of the world’s lithium, according to the Resources and Energy Quarterly March 2021 report by the Australian government.

Also Read: Which are the hot ASX-listed battery stocks?

On that note, let us take a look at some of the ASX-listed lithium stocks that have delivered excellent returns in the last one year.

Galaxy Resources Limited (ASX:GXY) is a leading lithium producer and developer. The company, which strives to become a major global producer of lithium, has an impressive and diversified asset portfolio.

GXY has an operational hard rock mine and concentrator in Western Australia, in addition to a world-class brine development project in Argentina and a spodumene project in Canada. 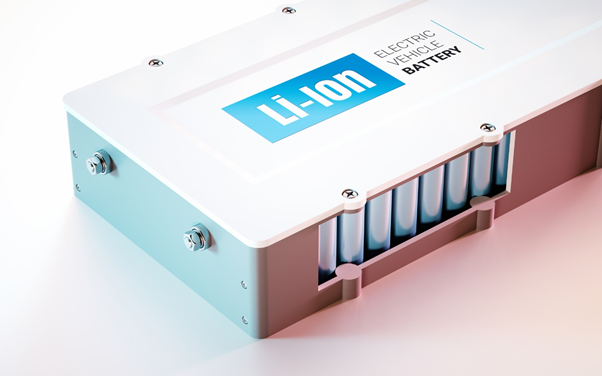 On the back of its successful operational results at the Mt Cattlin project, the company is recognised as a proven and reliable producer of lithium concentrate in the industry. The company produces high-quality products that are playing a vital role in the ongoing electric vehicle revolution.

Core Lithium Limited (ASX:CXO) is an emerging lithium producer, engaged in developing one of the most capital-efficient and cost-competitive spodumene lithium projects in the Northern Territory.

The company operates the Finniss Lithium Project, which is located adjacent to world-class infrastructure and has logistics chain to Asia of any Australian lithium project.

The company's 2019 Definitive Feasibility Study has highlighted the production of 175,000tpa lithium concentrate through simple and efficient processing of lithium mineral resources.

The company expects to start production in the second half of 2022.

Must Read: Hot Stock: A Green Energy Company that is up 2734% in a Year

Pilbara Minerals Limited (ASX:PLS) is an ASX-listed pure-play lithium player with a 100% hard rock lithium operation in the Pilbara region of Western Australia.

The company delivers low-cost and high-quality spodumene to the market. PLS is focused on a diversification strategy, designed to establish itself as a low-cost and sustainable lithium producer, as well as a fully integrated supplier of lithium raw materials and chemicals.

Galan Lithium Limited (ASX:GLN) is an Australia-based lithium player, which is engaged in developing high-grade lithium brine projects in South America’s lithium triangle region. It is to be noted that world largest reserves of lithium are found in this region.

The company holds the Hombre Muerto West and Candelas lithium projects in Argentina. The projects have excellent development potential.

Additionally, GLN has the Greenbushes South lithium project in Australia, which is under the exploration stage. The project is located 3 kilometres south of the world-class Greenbushes Lithium Mine.

Good Read: Hot EV Stocks: How have they fared in the past year? 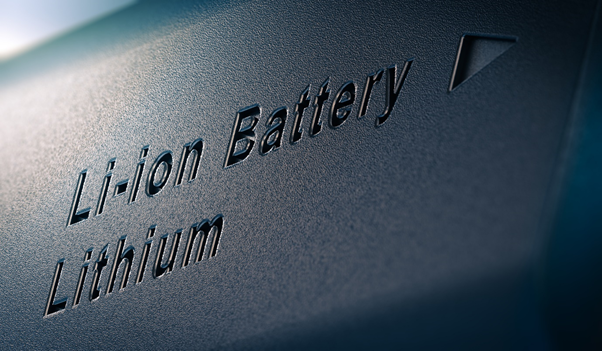 ORE has announced the second phase expansion of its lithium project in Argentina. The move is expected to add a production capacity of 25,000tpa of lithium carbonate, bringing the full production capacity to 42,500tpa. The product is planned to be sold to the industrial, technical and battery markets.

The company is expecting to become one of the world’s largest and lowest-cost producers of lithium chemicals.

Must Read: How 3 ASX-Listed Penny Stocks in Lithium Space Are Performing

New user. Create account.
forgot Password
Enter the email address associated with your Kalkine account.
Set new password
To verify your email, we've sent a One Time Password (OTP) to
Which are the hottest ASX-listed lithium stocks?
We use cookies to ensure that we give you the best experience on our website. If you continue to use this site we will assume that you are happy with it. OK