The year has seen over ten lockdowns in the country, but property prices seem to be unaffected. This is contrasting to last year's scenario where prices plummeted as the lockdowns spanned over four months.

Several factors contributed to a strong rally in the housing market until July. Then, the Delta variant fanned anxiety in the market, and the pace of growth began to slowdown, while it continued to remain positive.

What invited the price surge in the housing market?

Globally economies are employing measures to stimulate economic activities to bring about economic recovery. Stimulus packages are leading to an increase in general price levels in the economy. The Australian economy has maintained low cash rates at 0.10% since November last year.

Multiple measures like low interest rates caused the boom in the Australian housing market. Other factors included an increase in the repayment period window, home guarantee related benefits for single parents and eased upper limit on the number of people eligible for first-timer home loan benefits.

All these factors contributed to a rally in the housing market until July. The Delta variant fueled anxiety in the market, posing as a major roadblock in the growth of the housing sector.

Related Read: How is the inflation and housing market scenario in Australia?

What is the current scenario in the housing market?

Even with the historically strictest lockdowns that the country witnessed since 2020, the housing prices continue to motor ahead. 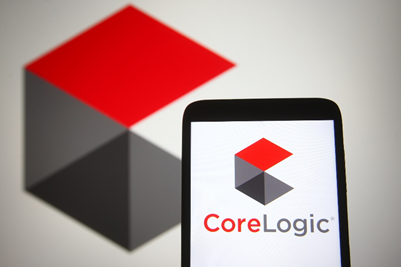 The CoreLogic Daily Home Value Index is a benchmark to measure a change in values across the Australian housing market. The five capital city aggregate including Sydney, Melbourne, Brisbane, Adelaide and Perth, recorded a 1.61% growth from June while the annual growth was 14.90%

The greatest monthly change was recorded at 2.63% in Canberra, while the y-o-y growth has been highest for Darwin at 23.38%

Not all properties that are up for auction end up being sold. The Auction Clearance rate is the percentage of those houses that sell at the auction out of the total number up for sale. The preliminary Sydney auction results as of 31 July show a 75% clearance rate. It may be noted that 70 to 75% is regarded as a reasonable auction clearance rate because it shows that there is excess demand- this is an essential indicator for investors.

This could be an explanation for the continued price surge estimated to be 1.6% for July. However, the numbers have dwindled in comparison to June. These diminishing rates are visible in almost all capitals, though. The slowdown can be attributed to the impacts that lockdowns have on an economy's performance.

Tim Lawless, the research director at CoreLogic remarked that a 16.1% annual improvement in the national housing values is the highest recorded since 2004 February. But the m-o-m growth is relatively lower than the national index of 2.8% recorded earlier this year in March. The decline is attributed to the lack of affordability and the reduction in the stimulus packages announced earlier on account of the pandemic. The upward pressure on prices is deemed to be the deviation between demand and advertised supply in the economy. Sydney, the costliest city, has seen its monthly capital gain dwindle from 3.7% in March to 2% in July. 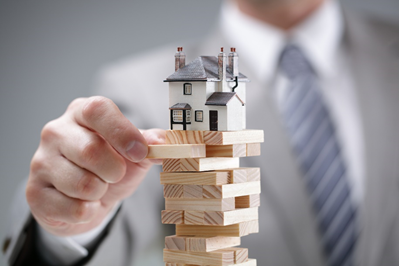 What does the future hold for the housing sector?

Experts are tagging the price surge as unsustainable as it already is pushing unaffordability concerns. It may be a reason for concern because the shoot up resulted from expansionary policies and was fuelled by the fear of missing out. Earlier this month, the RBA announced the tapering of its bond purchases from AU$5 billion to AU$4 billion from September. Such deflationary measures will ultimately push up interest rates and make loan repayments costly. Investors are likely to feel a pinch when it aggravates. It is a matter to wait and watch as covid cases and lockdowns relapse in the economy.

Related Read: Will RBA raise interest rates in 2022? Here’s what experts are saying