Electric car maker Tesla, Inc. (NASDAQ:TSLA) recently disclosed an investment of $1.5 billion in the digital cryptocurrency space. In its annual report, Tesla unveiled an initiative of investment in alternative assets, including cryptocurrency and gold. The EV maker also highlighted plans to accept bitcoins as payment for car purchases.

As the news broke, bitcoin crossed its all-time high mark of $44,000 per coin. Earlier, companies like Square and MicroStrategy had also publicly announced their investment in cryptocurrency space. 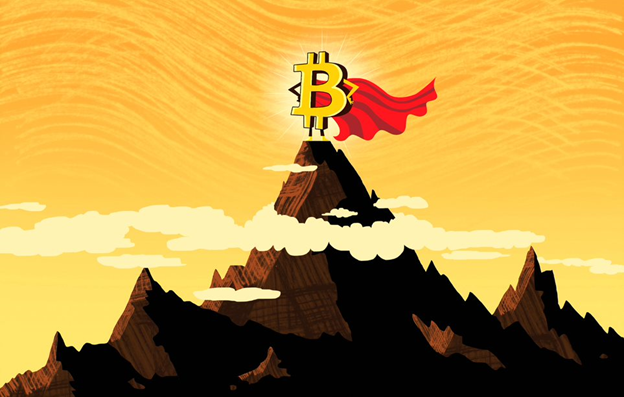 Gold is also on the radar of Elon Musk, founder member of Tesla. The yellow metal was the hottest commodity of 2020.

After touching the level of $2,000 per ounce, the precious metal is trading around $1,835 per ounce in the spot market. As the US dollar is gaining momentum, the sheen of gold seems to be declining. 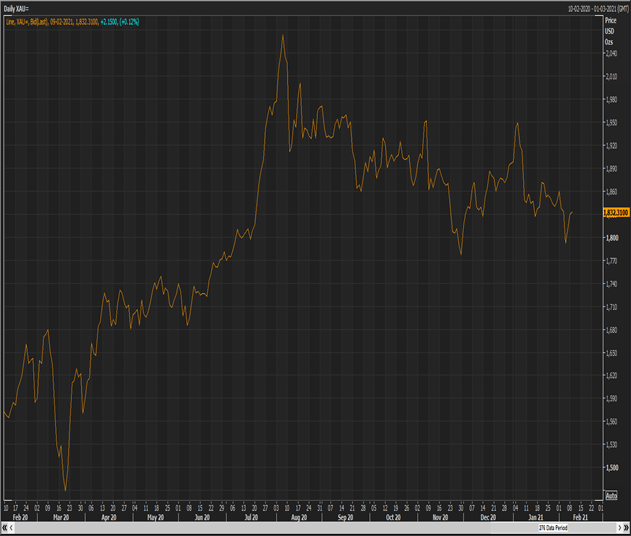 As per the December 2020 edition of the Resources and Energy Quarterly report, gold consumption at the global level is expected to increase by 3.1% in 2021. The global jewellery demand is forecast to expand by 30% in 2021. The main drivers of this demand are anticipated to be India and China, as per the industry analysts.

Interesting Read: How is the Gold Market Unfolding for ASX-listed Gold Stocks in 2021?

Amid the record-breaking price rise in bitcoin, and investment announcement by the world’s richest person in the gold bullion market, let us walk through few of the ASX-listed gold explorers.

Newcrest Mining Limited (ASX:NCM) is among the biggest ASX-listed gold miners. The Company has gold assets in Australia, Papua New Guinea, Canada, and Ecuador. It is engaged in the exploration and mining of copper and silver apart from gold. The Company has a market cap of around A$20 billion.

Mine operating cash flow stood at around A$258.9 million, and the Company reduced its debt from A$93.4 million to A$86.9 million during the December quarter.

EVN is also engaged in the production of copper and silver. The Company operates goldfields in Australia and Canada. Most of the projects are located in Australia. Its Red Lake Project is in Ontario, Canada.

Northern Star Resources (ASX:NST) announced gold production of 244,309 ounces for the December 2020 quarter. The Company reported an unaudited NPAT for the quarter in the range of A$75-85 million. The operating mine cash flow stood at A$290 million for the quarter.