Middle Island Resources Limited’s (ASX:MDI) A+ performance in 2020 has certainly become the talk of the town. What’s garnering everyone’s attention is the Company’s speedy progress in 2020 exploration program at Sandstone despite COVID-19-driven repercussions.

Let us quickly scroll through each of these aspects in some detail below:

All these five new deposits are located on permitted Mining Leases within 2.5km of the processing plant. While updated resource estimates have been completed for these deposits, pit optimisations and designs are currently being finalised. 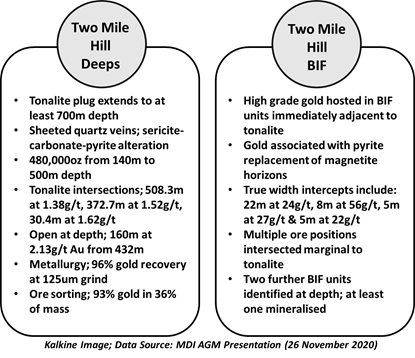 Middle Island’s Sandstone gold processing plant is the only plant within 150km, which can be refurbished at the cost of $10.3 million and will take about five months to refurbish. At least fifteen stranded gold deposits totalling ~1.8Moz are situated within 100km of range. 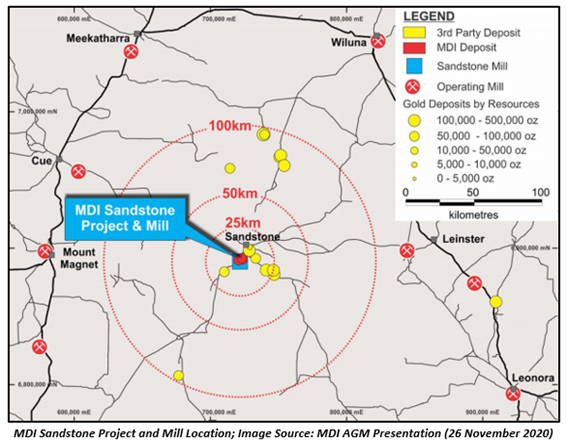 Middle Island has noted significant M&A activity in the Sandstone district (SPX & AME). The Company is pursuing any or all of multiple consolidation opportunities in the area and is flexible on milling options. The gold explorer believes that these opportunities may ultimately justify expanded or new processing plant.

It is worth noting that the scoping study on an expanded plant is currently being finalised. Besides, the Company has also secured 10 per cent shareholding in immediate neighbour, Alto Metals Limited (ASX:AME). 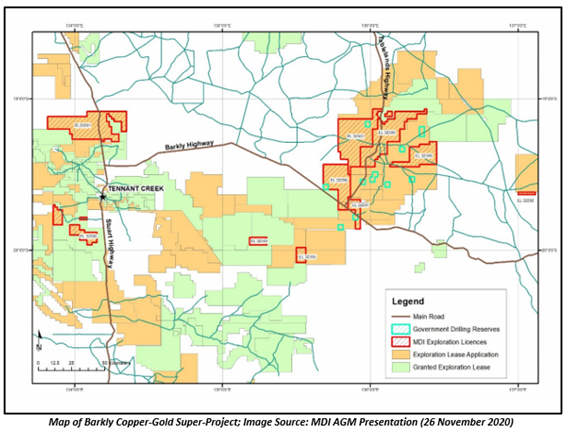 Significantly, some of Middle Island’s exploration licences in the Barkly area surround or adjoin Newcrest Mining applications or immediately adjoin new Rio Tinto tenements, endorsing the project’s merit & strategy. The Company expects the exploration to commence in 2021 at the Barkly Copper-Gold Super-Project.

Middle Island anticipates the completion of the Sandstone Feasibility Study (FS) in January 2021, with the study being already well advanced. The Company’s remarkable success in ~50,000m exploration and resource definition drilling campaign to date has further bolstered the prospects of imminent, low capital intensity recommissioning of the Sandstone processing facility.