Westpac Banking Corporation and Commonwealth Bank of Australia are two names that immediately come to mind when discussing the Australian banking sector. This is because the two financial institutions are amongst the top five banks in the country. 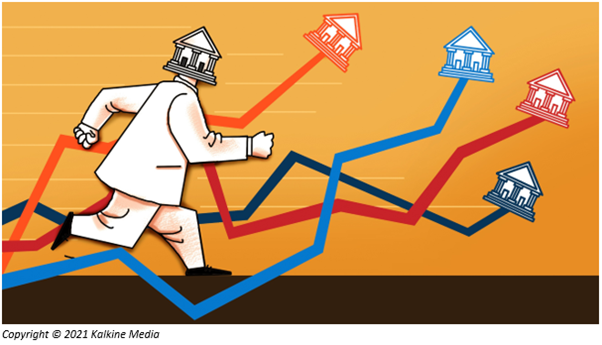 Westpac is the first bank and the oldest Company in Australia. Zealand. The Company was founded in 1817 as the Bank of New South Wales. In 1982, its name changed to Westpac Banking Corporation after acquiring the Commercial Bank of Australia.

WBC provides a broad range of banking and financial services in Australia and New Zealand. These include consumer, business, and institutional banking and wealth management services. 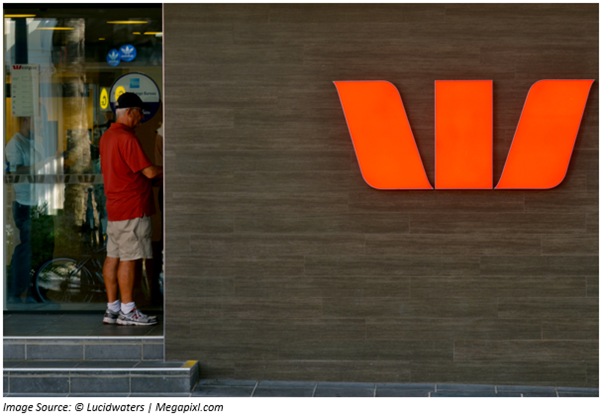 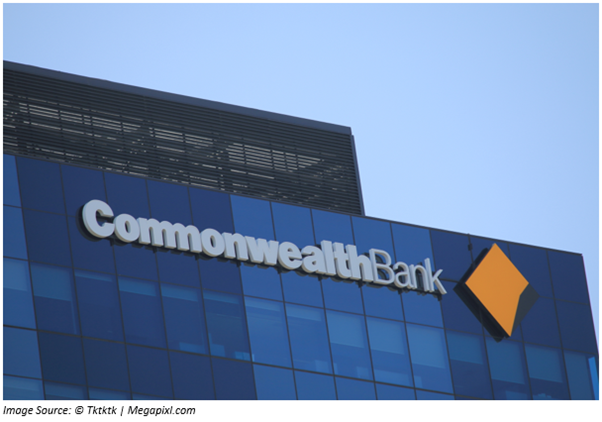 The Company started its operation in 1912 to conduct both savings and general banking business. It has evolved with over 800K shareholders and 52K people working in the Commonwealth Bank Group. The Company provides a complete range of financial services to aid Aussies to build and handle their finances.

INTERESTING READ: Can the CBA share price hit AU$100 mark again? What would it mean for investors?

Both Westpac and Commonwealth Bank have generated impressive results over the past 12 months, despite the pandemic taking a toll on the stock markets worldwide. While WBC shares have generated a one-year return of 28.1%, CBA shares have delivered a 34.55% return (as of 19 July 2021).

However, while CBA has fared well in the last three months, WBC has had a challenging period with the share price taking a hit and moving south.

The Australian banking sector is undergoing progressive deregulation and privatisation. Foreign banks are permitted to enter the financial market.

Many retail banks offer multiple financial services such as life and general insurance, stock brokering, and security underwriting to retail clients, including making corporate and consumer loans. Through these means, these banks can position themselves in competition with other brokerage firms and merchant banks.

Further, the Australian government allows non-Australian banks to run as branches to provide services to the wholesale market. However, as per the banking regulations, retail banking activities can be done via a locally incorporated subsidiary.

In 2021, the big four banks have had a tough time as they had to scale down business after a series of misconduct cases. This left them with less support against increased compliance cost, record low interest rate, improved loan loss provisions, and competition from non-banks.

On 21 June 2021, CBA announced the sale of its general insurance business. The Company signed a deal with Hollard Group to sell its Australian general insurance business  (CommInsure General Insurance) and establish a 15-year strategic partnership with Hollard. Under this strategic partnership, Hollard would distribute home & motor vehicle insurance products to retail clients of Commonwealth Bank in Australia. 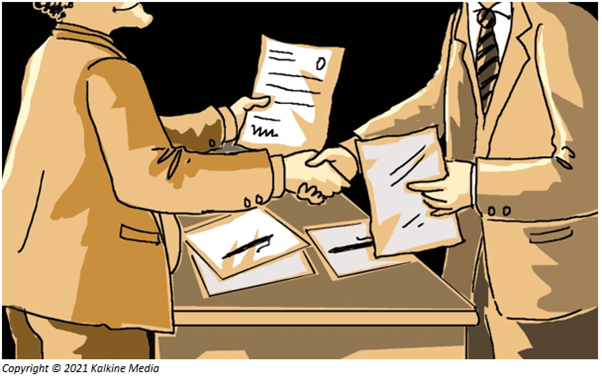 The two leading banks have historically performed well and were relatively unaffected by the COVID-19 pandemic. While there is a difference in the share performance of the two players in the last few months, we cannot conclude that one is better than the other based solely on that metric.