The share price of Humm Group (ASX:HUM) were trading in Green on Friday after the company released its Q1 results. At time of writing, the shares were trading at AU$0.905 at 11:14 AM AEDT.

The company has announced another strong period of sustained growth. Here are some key highlights –

Group’s total transaction volume increased by 39.6%, that stood at AU$763.3 million in 1Q22, reflecting a continued momentum from its diversified portfolio of financial products.

Supported by strong increase of BNPL customers by 16.0%, the Group’s total customers increased to 2.7 million, up 6.1% on pcp. 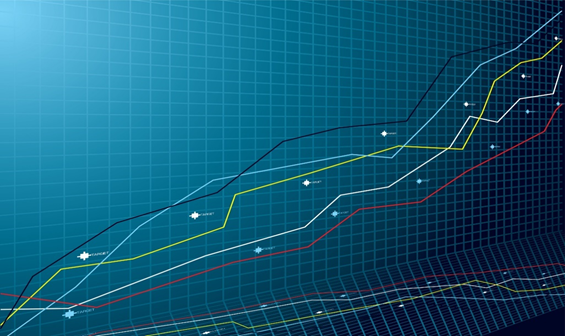 While “Big Things” volume growth was impacted by store closures in Victoria, Auckland, and NSW, “Little Things” volume increased 156.8% driven by ecommerce during the lockdown.

On Thursday, the Group announced the pricing of AU$390 million of asset-backed securities for receivables secured through flexicommercial.

The company continues to benefit from financing smaller and larger items. It has continued to make significant progress by onboarding merchants to expand its sale installment payment network across Australia, UK, Ireland, and New Zealand.