National Australia Bank Ltd (ASX:NAB) on Tuesday said that Standard & Poor Global Ratings (S&P) has revised the outlook for its long-term issuer credit rating to ‘stable’, from ‘negative’. It came a day after the global rating agency upgraded its long-term rating for Australia from ‘negative’ to ‘stable’, citing Prime Minister Scott Morison government’s swift response to the COVID-19 pandemic.

Australia's AU$2 trillion economy has rebounded sharply to above pre-pandemic levels thanks to the country's successful handling of the coronavirus pandemic together with massive fiscal and monetary stimulus.

READ MORE: How much dividend does Rio Tinto pay to its shareholders? 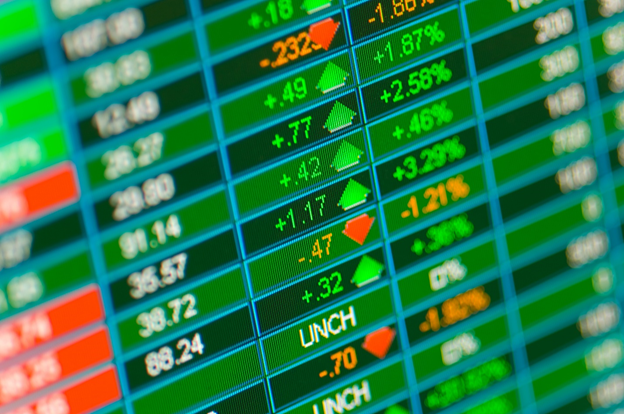 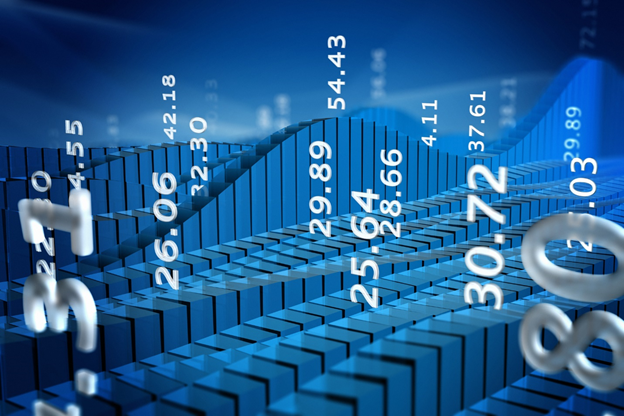 Meanwhile, on Monday, NAB said that it was under investigation for breaches of the country’s money laundering and counter-terrorism laws.

READ MORE: Two small-cap stocks with dividend yields of over 8%