The Australian Securities and Investments Commission (ASIC) has filed civil penalty proceedings in the Federal Court against Australia and New Zealand Banking Group Ltd (ASX:ANZ), one of Australia's top four banks, for allegedly deceiving clients about available cash and balances in their credit card accounts.

ASIC's argument is based on a scenario in which funds are deposited to put a credit card account into a credit balance, and then a cash advance is placed on the account before the deposit is confirmed, pulling down the credit balance.

According to ASIC, roughly 165,750 ANZ customers were charged cash advance fees and interest for withdrawing or transferring money from their credit card accounts based on an inaccurate account balance between May 2016 and November 2018.

What happened in December 2021?

ASIC had accused ANZ of violating the ASIC Act's particular misleading conduct sections, as well as the Corporation Act's general obligations owed by financial service licensees, for failing to offer applicable benefits to its customers under the Breakfree package.

In addition, system problems impacted the calculation of offset advantages, particularly when customers made payments on non-business days.

The bank has indicated that it will improve its systems to address these concerns while implementing remediation initiatives, and it has agreed to pay a penalty of AU$25 million for failing to pay its Breakfree customers on time. 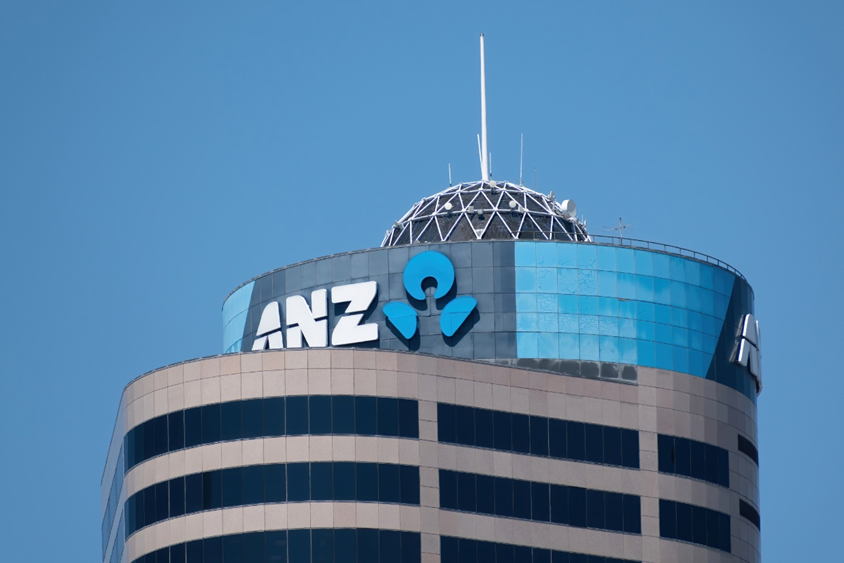 How did ANZ perform in 1HFY22?

During the six months ending 31 March 2022, the bank's cash profit from continuing operations increased by 4% year-on- year to AU$3.1 billion. Its Australia Retail and Commercial and New Zealand segments accounted for the majority of the profit increase. On the other hand, cash profit was down 3% from the second half of FY2021.

The board of directors of ANZ also declared an interim dividend of 72 cents per fully franked share, which is unchanged from the prior sum. The bank has already announced to pay the dividend on 1 July 2022. ANZ's most recent dividend was 2 cents higher (Y-O-Y). The bank recorded a 57% payout ratio.

Also Read: ANZ(ASX:ANZ) boosts cash profit in first half; how are shares faring?