According to an estimate, more than one-third of the Australian population has either directly or indirectly invested in the stock market. A good chunk of these investors invest for the passive income in the form of dividends. 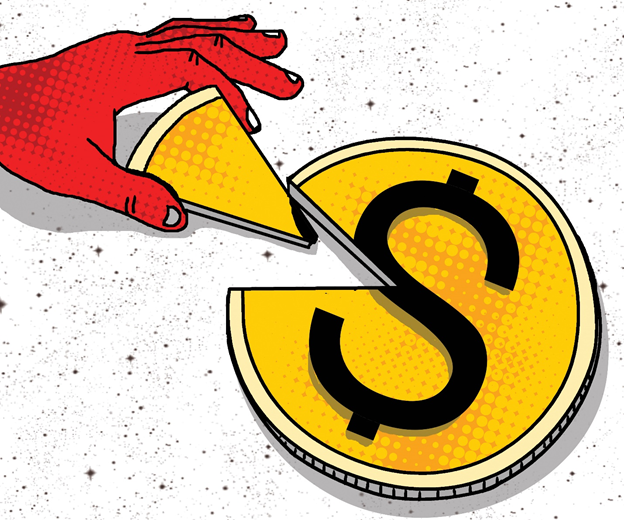 Whenever a company makes profit, the management decides on whether to retain that profit for future expansion plans or to distribute among shareholders in the form of dividends. It can also do both in a well-calculated ratio to cater to both the requirement of the shareholders and the need in the future by the company.

Is dividend income taxable in Australia?

What is a franked dividend?

As mentioned earlier, the dividends received are considered to be an income and therefore it is taxable. However, there is a catch to it. Dividends are only paid from the profits of the company and a company’s profits are also taxable under the corporate taxation. 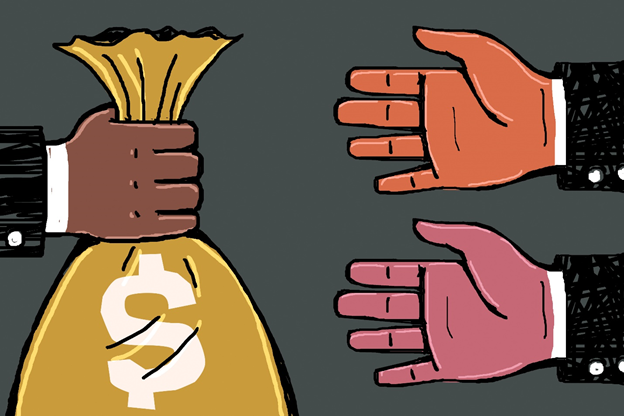 This is where the feature of a franked dividend comes in.  A franked dividend is a form of arrangement made by tax authorities that solely aims to eliminate the problem of double taxation. A franked dividend is essentially a dividend that comes attached with a tax credit. This tax credit is equal to the tax already paid by the company at corporate level, which helps to reduce the tax burden of the dividend-receiving investor.

Read More: When does Westpac pay its dividends?

What are the types of franked dividend?

Sometimes due to losses from preceding years or for other valid reasons, the company claims tax deduction. This enables the company to legally avoid paying a portion of tax on their profits in the year in which tax dedications are claimed. In this scenario, where the dividends are distributed off the profit which are not fully taxed at corporate level, the company is not able to attach a full tax credit but only a position proportionate to the tax paid.

When the dividend is paid with only a portion be franked, then it is called a partially franked dividend. The position of the dividend which is not franked remains unfranked. In this case, the tax liability on the shareholder arises on the dividend income to the extent of unfranked portion.

How franked dividend is taxed?

Let’s assume a shareholder X has received a dividend of $100 from the shares of ABC company. According to the total taxable income of X, he comes in the tax bracket of 30%. Therefore, X is liable to pay a 30% tax on the dividend received.

However, at the corporate level, the company has already paid full tax on the profits, making its dividend to be fully franked. Here’s how the tax treatment of his dividend income would look like

Read More: Which one is the best dividend ETF on the ASX

88 Energy (ASX:88E) bolsters Board and Management with key appointments