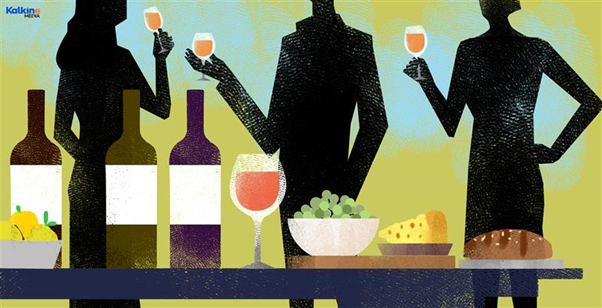 Some Events in Australia during November and December:

After almost 600 days of closing the Australian borders, the Australian Government has finally opened its international borders. As a result, people from New Zealand who test negative for COVID-19 can enter Australia. These travellers would be allowed to skip the quarantine in places like NSW. Other than New Zealand, travellers from Singapore can visit Australia. 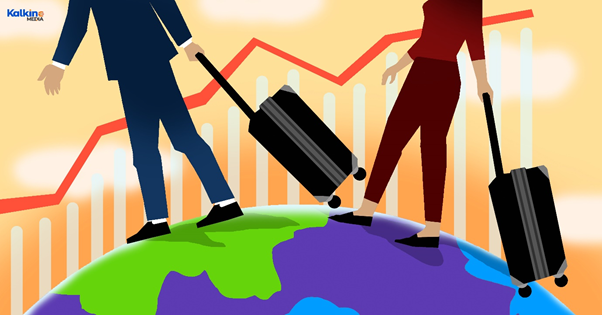 With this backdrop, let us explore a few stocks from the media and entertainment space during this festive season.

News Corporation is the home of many trusted brands around the world. In FY2021, the Company reported a 4% increase in the revenue to AU$9.36 billion compared to the previous corresponding period (pcp). It made a net income of AU$389 million compared in FY2021 compared to a net loss of AU$1.55 billion on pcp. 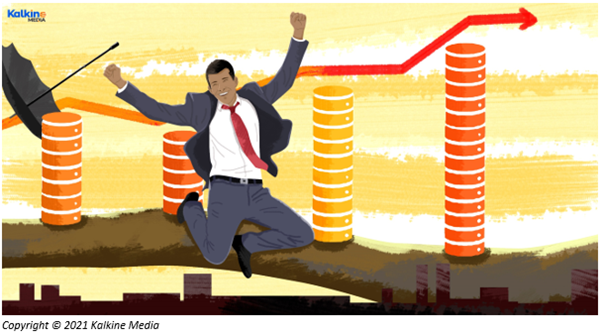 NZME Limited is amongst the leading media and entertainment businesses in New Zealand. It is an integrated media business and has a portfolio of market-leading news, entertainment as well as real estate brands well placed around a network of digital, print & audio platforms. 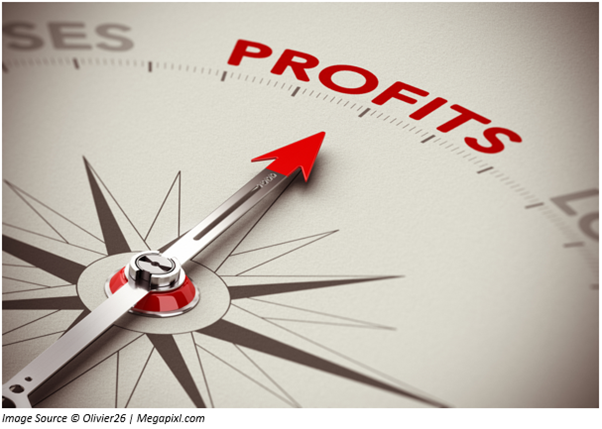 The Company lately completed the divestment of its GrabOne business and assets to Global Marketplace New Zealand Limited. The Company considered GrabOne was a valued part of the NZME family for the past 10 years. It contributed NZ$2.5 million and NZ$3.0 million per annum to the Company's earnings. It has grown to position itself amongst the biggest e-commerce platform in New Zealand.

The above two players are recognised names in the media and entertainment space. The events organised during this festive season and the opening of the international borders after such a long period would grab media attention and the business during this period.