G8 Education has already flagged a heavy impact on its revenue, occupancy performance and employment cost in January and February due to the Omicron variant of the COVID-19 virus.

During this period, the company suffered a lot due to the lockdown, closure of centres and isolation requirements. Furthermore, G8 Education continued to face these impacts until the early weeks of March, along with facing the devastating effects of the flood which occurred in Queensland and New South Wales. 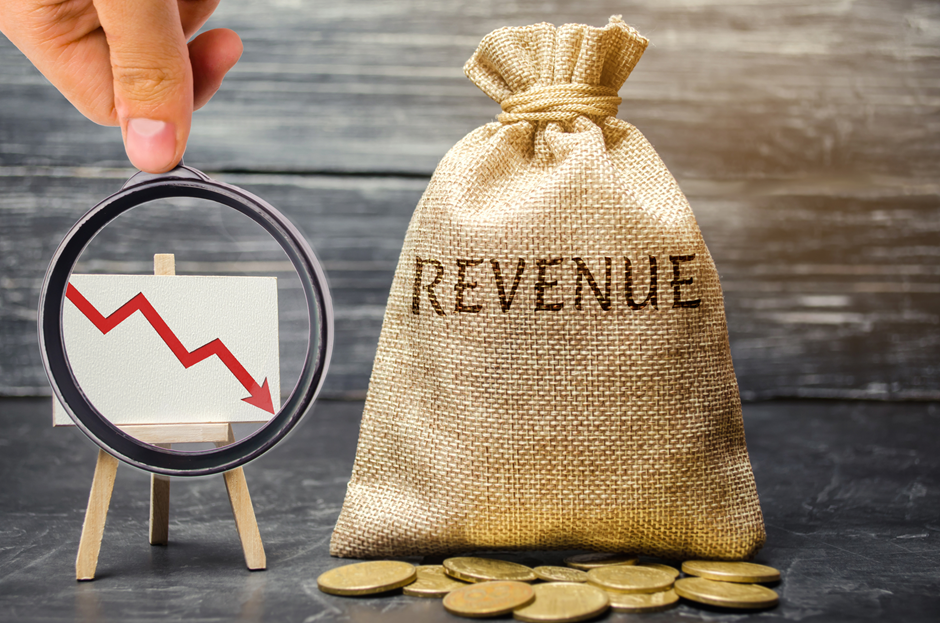 G8 Education reported an Operating EBIT profit worth AU$1 million in Q1 CY22, compared to AU$17 million in its previous corresponding period. A subsequent impact of COVID-19 lockdown and the wrath of floods in Queensland and NSW, employment costs, employee shortages and sick leave increased the usage of agency team members were primarily responsible for the fall in the company’s revenue. 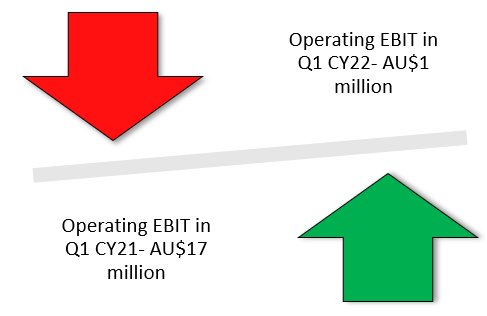 The following factors were responsible for the significant fall in operating EBIT: