Three ASX blue-chip stocks to look at in October

What is Chingari (GARI) crypto and why is it down 70% today?

A blue-chip stock is referred to as a company in the stock market that has a very large market capitalisation and a well-established business. The term “blue-chip” has been taken from the game poker, wherein the most valuable chips are of blue colour. 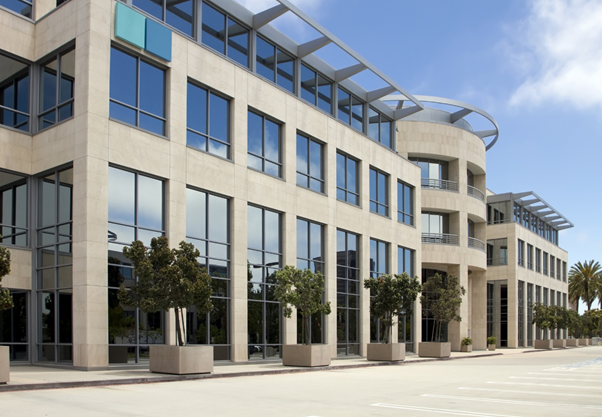 This is the same analogy used for blue-chip companies as they are considered to be among the most valuable ones. These companies are financially sound, have experienced and skilled management and mostly have a global presence, making them a relatively safer bet over their mid-cap peers or small caps. On that note, let’s have a look at three ASX blue-chip companies that you could keep on your watchlist for October.

One of the largest miners in the world, BHP group has a market capitalisation of AU$108.98 billion, making it the biggest listed company in Australia. In FY21, the company returned a massive US$15 billion to shareholders in the form of dividends.

Commonwealth Bank of Australia has significantly contributed to the ASX 200 rally this year. Despite seeing a fall of 4.27% on 1 October, CBA shares recovered in the next two sessions and delivered a 25.97% year-to-date return, last closing at AU$105.5.

In September, the company had been charged with 30 offences by the Australian Securities and Investments Commission (ASIC), which the management claims to be misleading. However, the bank pleaded guilty and sent compensation to the 165 customers who are the subject of these proceedings.

CSL Limited is a biotechnology company, having a market capitalisation of AU$130.9 billion. In FY21 annual report released in September, the company reported its operating revenue at US$10.3 billion, while net profits rose to US$2.37 billion.

The current share price of CSL is AU$286.67 as of Tuesday’s closing, delivering a total YTD return of 0.59%. The fall from the recent peak of AU$312.99 in September 2021 has eroded most of its YTD gains, but the stock has started to halt its downtrend.

Read More: Five ASX blue-chip stocks in the spotlight in 2021

Blue-chip companies are often considered to be safe and less volatile than other relatively smaller companies due to their robust financials, large revenue base. This is a primary reason these companies attract some of the most astute investors into investing in them, leading to abundant liquidity in their share price.

These companies are generally ideal entities for a “buy-and-hold” strategy.

Everything you need to know about Vauld suspending withdrawals

From FLT to WEB: Seven most shorted ASX shares

Which ASX Tech Stocks To Explore in July 2022?