Shares of Zenith Minerals Limited (ASX:ZNC) increased 5.88% after the company announced the commencement of a large-scale dual-purpose drill program to test lithium and gold targets at the Split Rocks project in Western Australia.

Since the beginning of 2022, shares of Zenith Minerals have surged by more than 44% on the back of significant developments on its lithium and gold projects. The company is committed to delivering strong returns to its shareholders and it is offering a 52-week return of ~176% as of 1 March 2022. 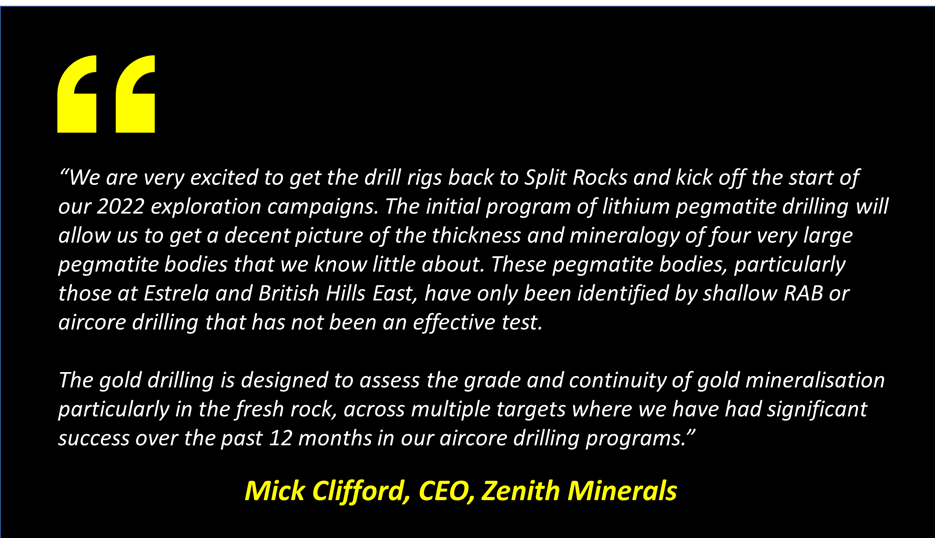 The lithium drilling campaign is a part of a wider exploration initiative under the Zenith Lithium Alliance to secure lithium spodumene feedstock. In January, Zenith had announced a partnership with EV Metals Group (EVM) for its lithium projects.

Zenith follows a systematic approach towards exploration at the Split Rocks project, where the project stretches over 660km2 in the Forrestania greenstone belt. The emerging lithium district hosts the SQM-Wesfarmers’ Mt Holland/Earl Grey lithium deposit, which contains a mineral resource of 189 million tonnes with 1.5% Li2O. 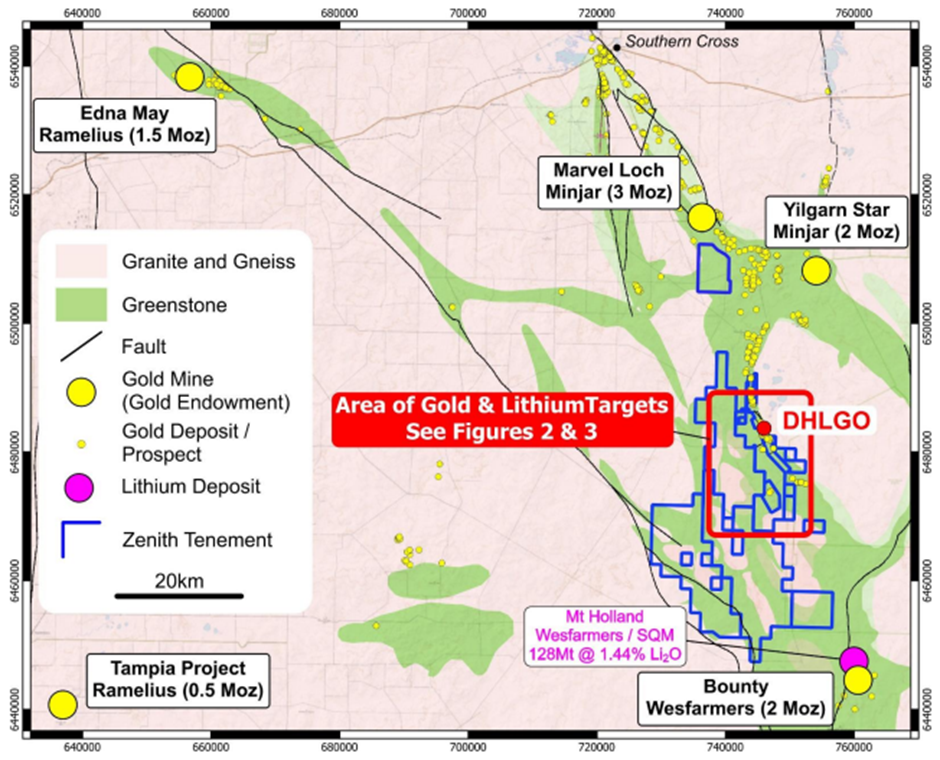 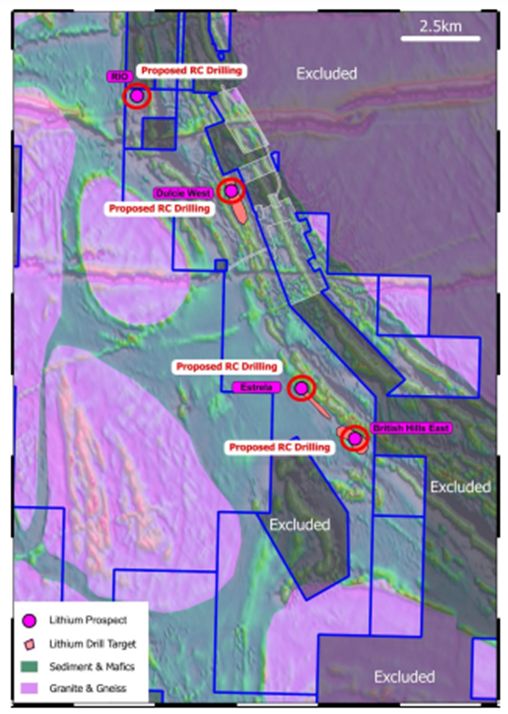 Additionally, several lithium surface anomalies have been identified by Zenith, via limited soil and auger sampling program targeting central west and northwest sections of the project and require drill testing. Extensive areas in the central region are yet to be screened by surface sampling. Surface geochemical sampling programs have also commenced to assessing these areas and auger and soil sampling crews are already on site. As part of the project-wide geochemical screening 1500 new samples have already been collected. 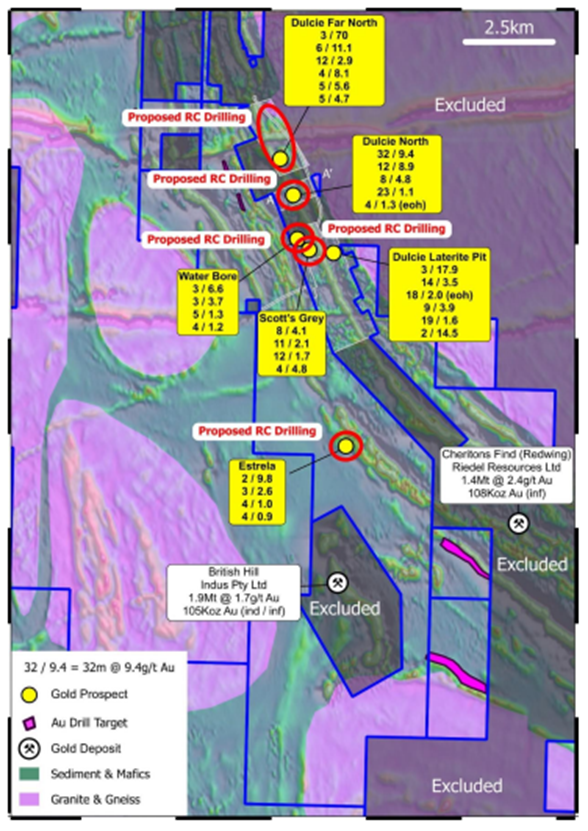 Previously, in January, the company had announced initial results of the 150-hole drilling program -