Marking a significant development, oil and gas player Calima Energy Limited (ASX:CE1) has completed a capital raising worth ~AUD 38 million via retail offer and institutional placement. Calima has raised this substantial capital to fund the Blackspur Oil Corp. acquisition, which is likely to be completed soon. 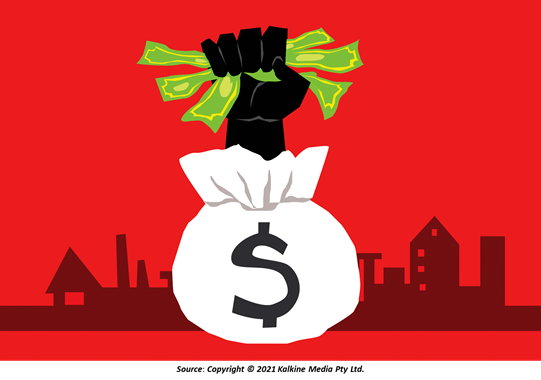 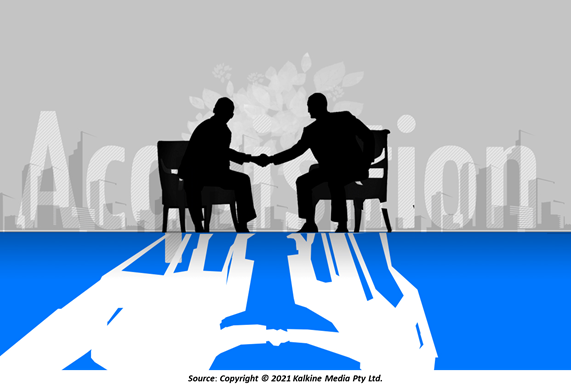 Notably, Calima received substantial demand in the retail offer. Besides, scale backs have been applied, which will be remitted back to the investors on 30 April 2021.

The Company will use the funds raised under the capital raising for the following purposes:

In February 2021, Calima entered into a conditional binding agreement to acquire 100 per cent of the issued capital of Blackspur, a corporation existing under the laws of the Province of Alberta, Canada. Blackspur owns producing oil and gas assets in two fundamental areas, Brooks and Thorsby.

The completion of the Blackspur acquisition will provide Calima with a high-grade portfolio of Canadian oil & gas projects – Brooks, Thorsby, Calima Lands, and the Tommy Lakes Facilities. With the acquisition of Blackspur Oil Corp.’s assets, the Company intends to boost exposure to burgeoning oil prices & recurring cash-flow stream.

Furthermore, the merger will bolster the Company’s exposure in Tier One jurisdiction of Canada, which is a recognised energy market having a supportive energy policy. Calima’s strategy is to finalise the merger with Blackspur and foster production from the Thorsby and Brooks assets to more than 5,500 boe/d by the end of 2022.

Must Read: Meet the company that Calima Energy is merging with