Silica sand explorer VRX Silica Limited (ASX:VRX) has recently released its quarterly report for the three-month period closing June 2021. The report outlines the exploration and development activities undertaken by the Company during the period at its silica sand projects based in Western Australia (WA). 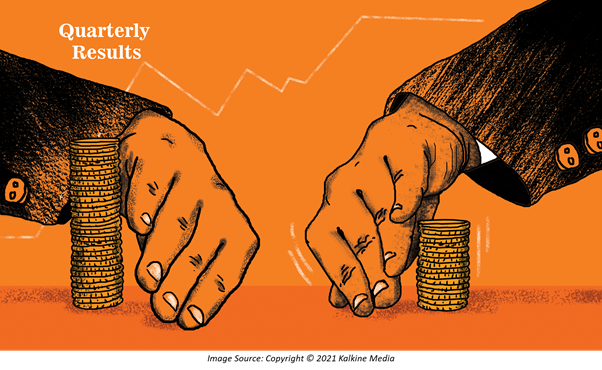 During the quarter, the Company primarily progressed with the development of its Arrowsmith North Silica Sand Project, located north of Perth. Besides, the Company welcomed a significant investment in its shares, completed the sale of its Biranup project and earned a spot on the Morgan Stanley Capital International (MSCI) Australia Micro Cap Index over the period.

Meanwhile, VRX Silica closed the quarter with a significant cash balance of AU$10.44 million, which is estimated to be sufficient to fund the Company’s operating activities for the coming 10 quarters.

During the June quarter, VRX Silica informed that its Arrowsmith North project has moved to the next phase of the environmental approval process with the Environmental Protection Authority (EPA) of WA. 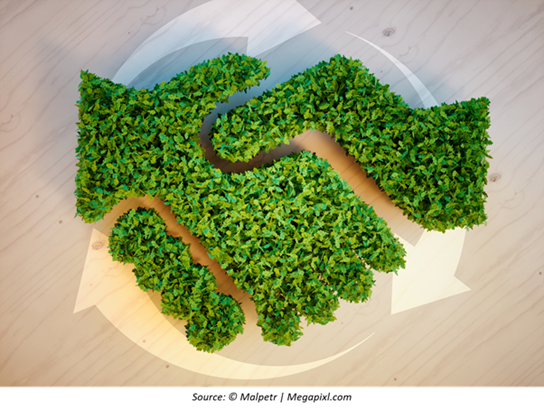 The Commonwealth Department of Agriculture, Water and Environment (DAWE) has determined that the Arrowsmith North project will be evaluated by accredited assessment under the Environmental Protection Act 1986 (WA). This will be done in the form of a Public Environmental Review (PER) with a four-week public review period which aligns with the EPA decision.

In May 2021, the Company also notified that the detailed engineering design has been commissioned for the Arrowsmith North processing plant, and bulk samples have been supplied to potential offtake partners for furnace testing.

Additionally, VRX Silica initiated drilling of a water production bore during the quarter, which will serve as the source of water supply for the proposed processing plant at Arrowsmith North. 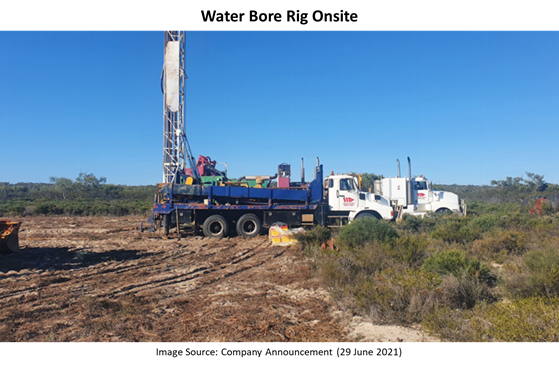 The Department of Water and Environmental Regulation (DWER) has accepted VRX Silica’s application for an allocation of 0.9 gigalitres of processing water. The Company informed that the 5C licence to take water will be applied for once the bore construction and geophysical logging & test pumping outcomes have been sent to DWER.

Initially, during the quarter, VRX Silica welcomed a major investment in its shares by a new strategic European-based investor group. The investment followed due diligence investigations on VRX Silica and its silica sand projects - Arrowsmith Central, Arrowsmith North and Muchea.

Must Read: Why are VRX Silica Shares Catching the Eye on ASX Today?

Besides, the Company confirmed the completion of the sale of its Biranup nickel project to NickelX Limited (ASX:NKL). The sale transaction was planned for the following purposes:

In addition, VRX Silica announced its inclusion into the MSCI Small Caps Index during the quarter. The Company was added to the MSCI Australia Micro Cap Index, which is designed to gauge the performance of the Micro Cap segment of firms trading on the ASX. 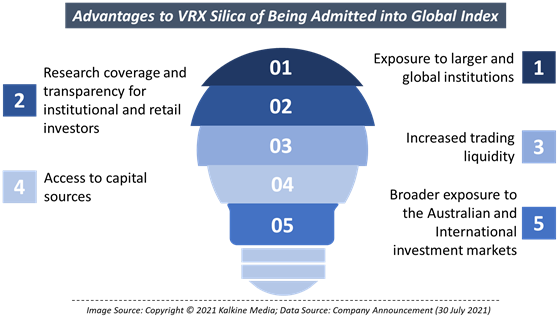