Moving ahead with the proposed lease and the assignment of certain mining rights in Brazil, Troy Resources Limited (ASX:TRY) has entered into a Definitive Agreement with its Brazilian counterpart

Earlier, on 22 April 2022, Troy announced the signing of a binding Letter of Intent (LOI) for mining rights. The LOI required both the parties to complete a Definitive Agreement within 30 days of its signing.

The proposed lease includes 802.913/1978 and 810.354/1976 mining rights and is known to host iron ore. The lease is operated by Troy’s wholly owned subsidiary Reinarda Mineracao Ltda. 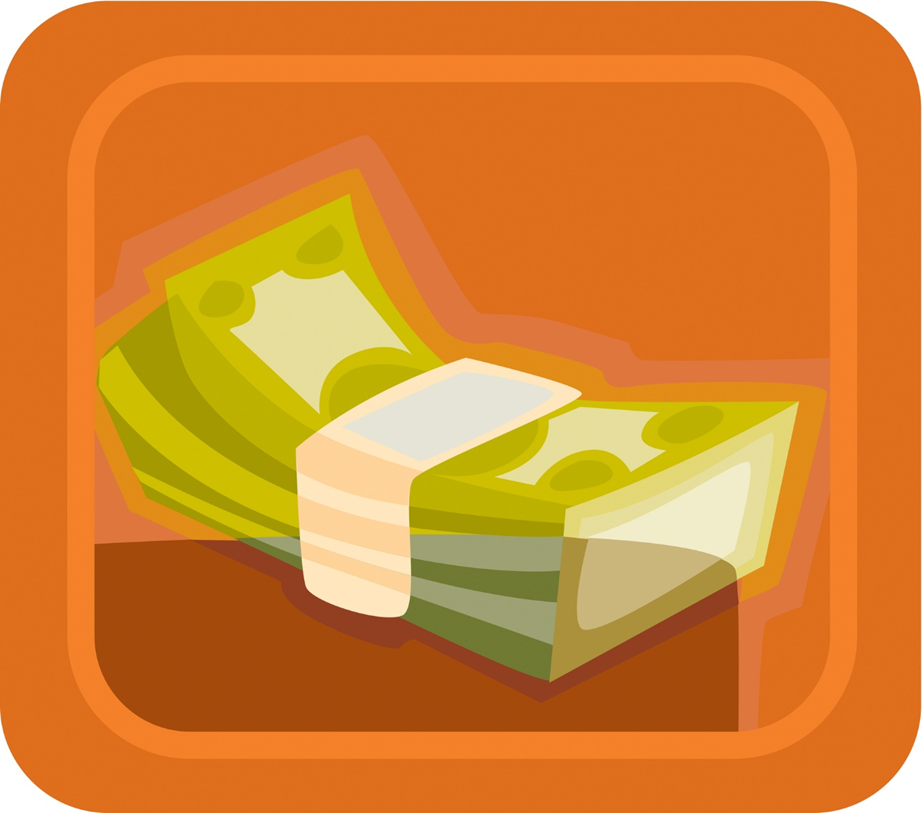 According to the Definitive Agreement, Reinarda will receive an aggregate sum of US$3.5 million, payable in six instalments. The first instalment of US$200,000 has already been received by the Company. The next instalment amount of US$500,000 is to be paid within 90 days of the signing of the agreement.

The payment of instalments is also subject to certain conditions that include Reinarda securing environmental authorisation and licences required to start mining on the tenement. To commence fieldwork, access to buildings mentioned in the mining rights will be required. Reinarda will also obtain the required access as a part of the Definitive Agreement.

Additional to US$4 million, Troy would also receive a 1.5% royalty on any gold produced from the area. Also, PST has been granted an exclusive option to purchase the gold royalty for the price of US$3 million.

Proceeds from the deal are expected to be utilised for working capital purposes, including exploratory activities, if not, in the development of the Smarts Underground Project, subject to approval received from the Troy’s Board.

PST is a limited company, based in Brazil, having operations in the states of Minas Gerais, Bahia, and Pará. PST's project portfolio includes a 33.33% stake in an iron ore beneficiation plant in Congonhas, Minas Gerias, with a capacity of 2.8 Mtpa, as well as a 40% stake in the Mina iron ore deposit in Itabirito, Minas Gerias, which is anticipated to commence production in the June quarter of 2022.

Troy has carried out due diligence on PST and affirms that it has sufficient profit reserves and cash holding to affect the payments.