This is why Invictus Energy stock is riding high today

Around market close on 25 June 2021, the stock of oil and gas explorer Invictus Energy Limited (ASX:IVZ) traded up by nearly 10% at A$0.170 with a volume of over 2 million shares. The uptick followed an upbeat market update about Invictus’ 80%-owned and operated Cabora Bassa Project in Zimbabwe. 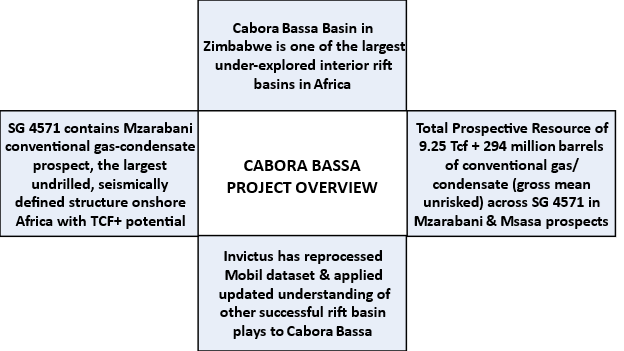 Let us skim through the recent update on the Project development-

Invictus wishes to conduct, process, and interpret a minimum of 400 line kms of 2D seismic to refine the Muzarabani-1 drilling location and well path. It also aims to identify additional prospectivity for the upcoming drilling campaign.

Notably, the proposed seismic survey will be conducted with a minimal environmental footprint and use existing roads and tracks (where possible). Below is the timeline:

In April 2021, Invictus awarded the seismic acquisition contract to Polaris Natural Resources Inc. Finally, Polaris has received work permits for their expatriate staff. They have begun mobilising personnel to Zimbabwe to start the 2D seismic campaign. The personnel are expected to arrive in the next few days.

Besides, vibroseis units and recording equipment are also in transit to Zimbabwe currently.

Invictus is currently helping Polaris with the recruitment of up to 100 local employees. Likely to belong to local communities, these employees will be part of the seismic campaign.

The plan for the drilling campaign is advancing well. For instance, the preliminary Basis of Well Design (BoWD) has been completed. This is likely to facilitate ordering long lead drilling items (casing and wellheads) for fabrication. The BoWD will be additionally refined and finalised after the seismic processing and interpretation concludes. 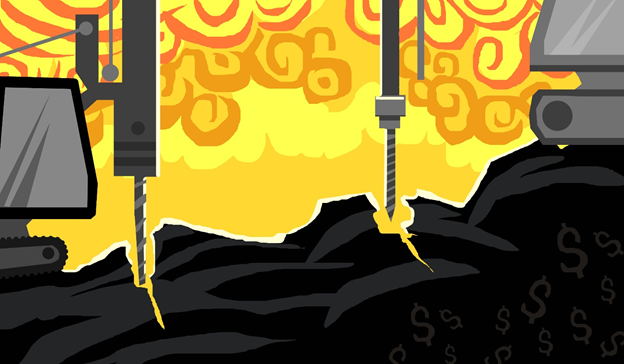 Rig contractor to be appointed soon?

Besides developments proceeding well on the operations end, Geo Associates (Private) Limited, Invictus’ 80%-owned subsidiary and holder of Special Grant 4571 was notified about the extension of the tenure for a three-year period to 17 June 2024 by the official Zimbabwean Government Gazette.

The extension has been granted by the Minister of Mines and Mining Development under the authorisation of the President, in line with section 301 of the Mines and Minerals Act.

All in all, Invictus’ exploration program is progressing well. The seismic acquisition campaign is about to officially commence, preparations for the drilling campaign are advancing well, and there has been an overwhelming response in the local recruitment exercise. Besides, Invictus is in a great position to secure an optimal rig for the drilling campaign at attractive rig rates.