On 29 April 2021, the stock of explorer and developer Surefire Resources NL (ASX:SRN) was trading up by 4% at A$0.026. Positive momentum seemed to have persisted since the Company released a market update explaining the developments at its gold projects- Yidby and Perenjori in Western Australia.

INTERESTING READ: Surefire Resources Aims To Up The Ante at Gold Projects 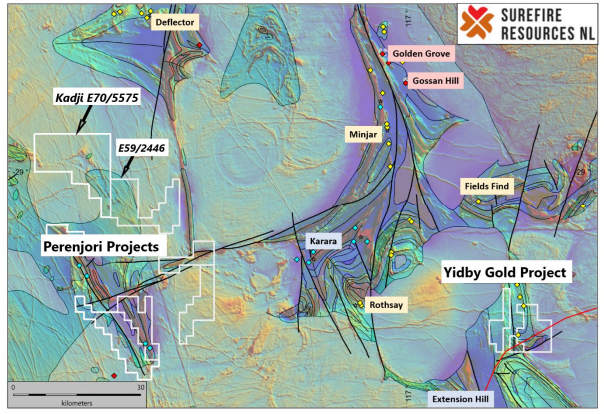 The first phase of the significant drilling program at Yidby Road has finally concluded. The drilling focused on extending the previously intersected zone, which produced thick and relatively high-grade intersections from an east dipping, with mineralised zone straddling the boundary between sheared ultramafic/mafic rocks and a large felsic “porphyry” intrusion.

Revelations to date are-

Currently, Surefire is expecting initial results to be finalised. The next phase of the drilling program will start, subject to the widths and grades intersected. 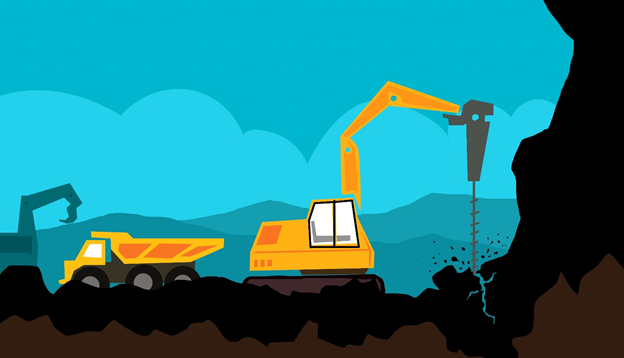 Historical aircore drilling intersected mineralisation across a 400m zone to the west of the recently intersected zone. This corresponds with a major structural corridor identified from aeromagnetic and gravity imagery (extending for over 5km within the Company tenements).

Besides, MMI soil sampling results affirmed the 400m-wide anomalous corridor. They suggest that the zone extends at least another 400m to the north-west.

Surefire may plan further drilling to test these regional targets.

An exploration program has been initiated at the Perenjori Gold and Base Metals Projects. A detailed aeromagnetic program commenced over the two northern tenements at Perenjori-

Interestingly, preliminary interpretation of regional magnetics suggests the presence of a greater than 25km untested greenstone within Surefire’s Kadji tenement (E70/5575). This extends into tenement E59/2446.

The interpreted greenstone is bounded by key NW trending fault structures. It is truncated as well as dislocated to the west at Kadji’s northern end.

Notably, these major structures are analogous to Yidby Road’s structural corridor. They are highly prospective for gold mineralisation. 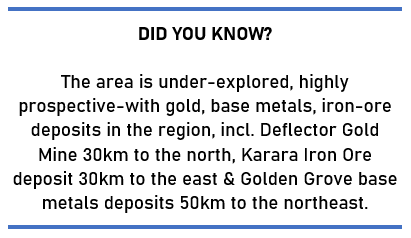 Reportedly, a large (but poorly) defined high gravity is associated with the greenstone corridor. It possibly indicates a large mafic/ultramafic intrusive complex.

Surefire explains that a detailed gravity survey will be required to define this potential intrusive complex. It will then be followed by induced polarisation (IP) surveys. These surveys will be conducted in key target areas. The aim will be to define zones prospective for base and precious metal sulphides (including nickel, copper, and platinum group elements).