Shares of Australia-based silica sand player VRX Silica Limited (ASX:VRX) rallied by over 17% to A$0.170 (as of 2:40 PM AEDT) following the release of the Company’s Q4 2021 quarterly report. During the quarter, the Company primarily progressed with the development of its high-grade Arrowsmith North project, located 270 km to the north of Perth. 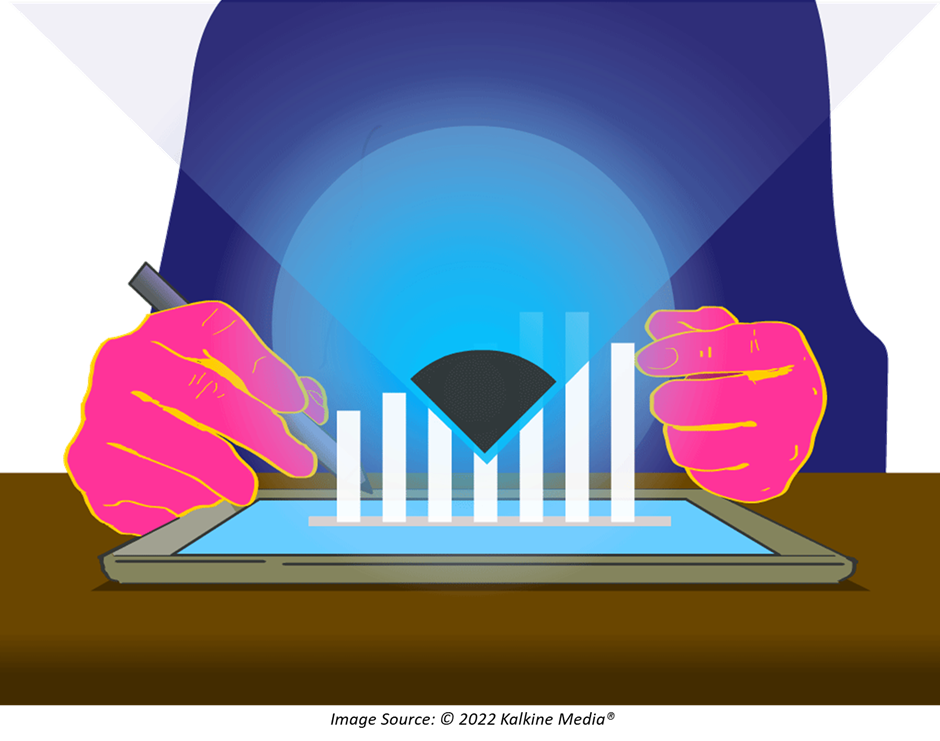 The Company has multi-decade scale contiguous sand deposits on granted Mining Leases with secure tenure and a combined over 1 billion tonne Mineral Resource of 99.6% to 99.9% SiO2 grade silica sand.

Do Not Miss: A flick through VRX Silica’s September quarterly activities report

Let us discuss the key activities undertaken by VRX Silica at the Arrowsmith North project during the December 2021 quarter:

Following an extensive metallurgical testing regime, process circuit design and detailed engineering has already been designed for Arrowsmith North. During the quarter, additional bulk testwork programs were initiated to refine the operating parameters and deliver final product samples to an extensive list of potential buyers.

Meanwhile, geotechnical surveys were also completed for the plant site during the quarter. In addition, a road intersection plan was submitted to Main Roads to allow road transport of silica sand product in the short term, given the project’s access to the adjacent Brand Highway.

Sand processing specialists BHM Process Consultants have undertaken extensive metallurgical testwork at Arrowsmith North to ensure quality and throughput can be maintained. This has led to the development and successful testing at lab scale of a novel and exclusive process circuit incorporating flotation.

During the quarter, an Australian patent for the process was lodged by BHM that will protect the exclusive intellectual property for the benefit of the Company to utilise and share in future licensing. The floatation will replace spirals and screening through upstream classifying, intended to reduce capex and operating costs and produce a more consistent high-quality, marketable product.

VRX Silica intends to provide for consistent QA/QC production and expand the silica sand resources that can be processed for sale consistently.

During the December quarter, the Environmental Protection Authority’s (EPA) guidance for the preparation of Environmental Scoping Documents (ESD) was amended. Meanwhile, VRX Silica was requested by the Commonwealth Department of Agriculture, Water, and the Environment (DWER) to amend and re-submit the draft ESD in accordance with the new guidance. The Company prepared and submitted an amended draft in mid-December 2021. 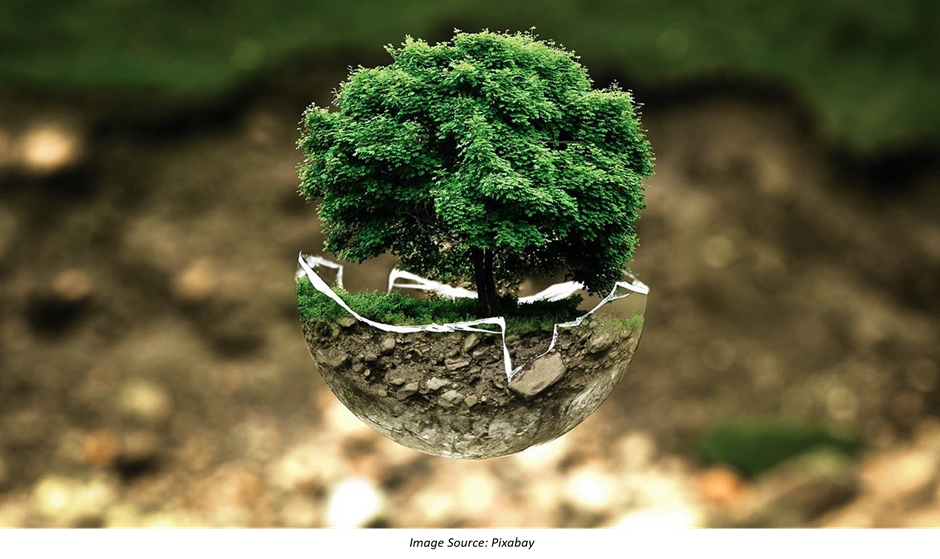 Notably, VRX Silica has received additional comments from the EPA on the amended draft ESD. The ESD needs the approval of the EPA Board before the approval process progresses. The EPA Board is scheduled to meet and consider the ESD in late February 2022.

Also, the mining proposal for the Department of Mines, Industry Regulation and Safety (DMIRS) was drafted during the December quarter, with formal lodgement subject to the receipt of EPA approval for the ESD. Prior to the lodgement of the proposal, an initial project scope document will be discussed with DMIRS.

During the quarter, VRX Silica signed an initial offtake term sheet for the supply of Arrowsmith North foundry sand products to the South Korean foundry industry. At a time of diminishing global supply and increasing demand, the Company is observing strong interest from other potential customers in SE Asia.

The Company also continued its consultation with the WA State Government during the quarter to attract foreign and local investment into the advancement of world-class glass manufacturing and downstream processing industries in WA.

VRX Silica closed the December 2021 quarter with a substantial cash balance of A$11.8 million, which is estimated to be sufficient to fund its operating activities for the coming seven quarters.