Starting June 2021 on a positive note, rare earth explorer and developer Greenland Minerals Limited (ASX:GGG) saw its stock surge by over 11% on the ASX on 1 June 2021. GGG quoted A$0.099 with a trading volume of over 15 million shares at a market capitalisation of A$119.39 million. This has been one of the best sessions for the stock in the past few months. 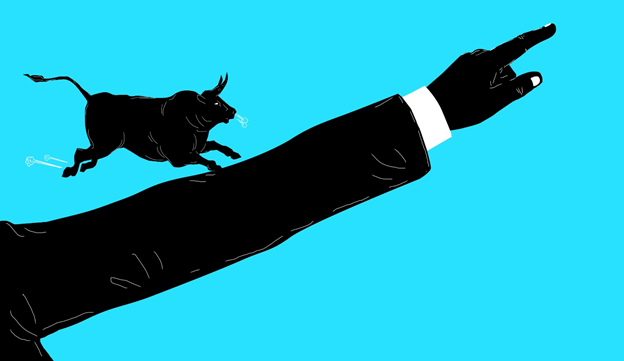 The significant uptick in the stock’s performance comes hot on the heels of Greenland Minerals’ latest market update. As per the update, the statutory public consultation for the Kvanefjeld rare earth project has been extended to 13 September 2021.

Owned fully by Greenland Minerals, Kvanefjeld is one of the most significant and advanced emerging rare earth projects globally. Currently, the Company is progressing its statutory public consultation which is key to the issuance of an exploitation licence.

The Government of Greenland gave an update on the status of Kvanefjeld’s statutory public consultation. The consultation period has now been extended to 13 September 2021. It was previously scheduled to conclude on 1 June.

The Government believes that the extension will enable further public meetings, that will have political representation.

The next series of public meetings will be held in Igaliku, Nanortalik, Narsaq, Narsarsuaq, Qaqortoq and Qassiarsuk in southern Greenland during weeks 34 and 35. These will have political (key Ministers), administrative and Greenland Minerals’ representation. 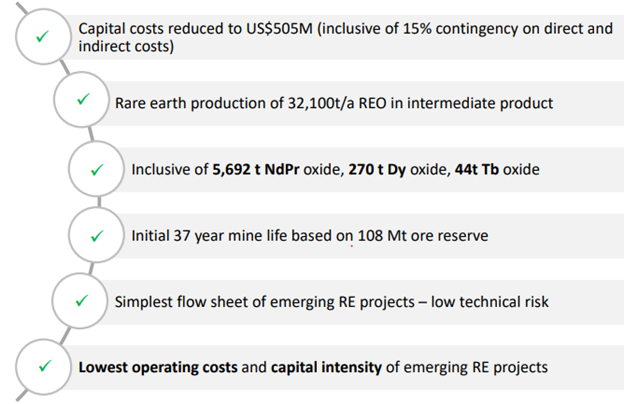 The Government has also assured that it will complete the case processing of the Kvanefjeld exploitation licence application. Notably, this will also entail the preparation of a White Paper to address consultation responses.

Public consultation is a statutory process for mining projects in Greenland. The process is completed over a minimum of eight weeks.

The consultation process for Kvanefjeld was initiated by the previous Greenland government in December 2020. This was done after the exploitation licence application was accepted as meeting Greenland’s Guidelines for Public Consultation. 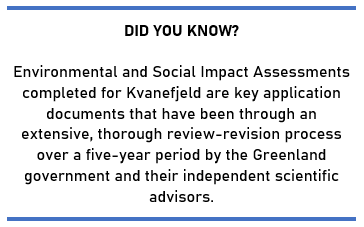 Interestingly, the next series of meetings will have political representation. The decision was made after the Inuit Ataqatigiit and Naleraq parties formed a new coalition Government in the region in April 2021.

Further updates on the statutory public consultation process are expected in the days to come.

ALSO READ: Greenland Minerals stock is up over 20%, but why?