He has also served as the General Manager of Exploration with Endeavour Mining Corporation (ASX:EVN), Exploration Manager with BCI Minerals Limited (ASX:BCI) and also held the same designation with La Mancha Resources.

The experienced geologist will take charge of his role at Shree in the middle of May 2021. The new appointment would strengthen the leadership and technical team at SHH. A strong-and-dynamic team would steer SHH’s path towards the resumption of iron ore mining operations at the Nelson Bay River project and progress on the gold, copper, and base metals projects in the Tier 1 mining jurisdictions of NSW, WA and NT.

SHH has prioritised the re-permitting of the Nelson Bay River Iron Ore Project. Recently, the company has successfully raised over $3 million from sophisticated and professional investors to progress on the direct shipping ore project at Nelson Bay River and fund the exploration programs at the gold and base metals projects. 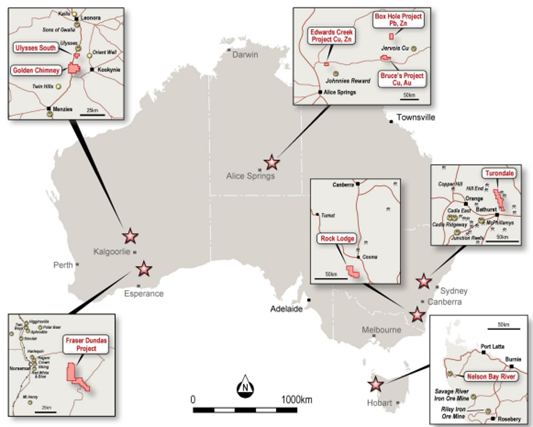 The recovery in the iron ore prices since mid-2018 aides the prospectivity of the DSO project at Nelson Bay River. Recently, SHH submitted a draft of the Development Proposal & Environment Management Plan (DPEMP) to the Tasmanian EPA (Environmental Protection Agency). The submission of the draft aligns with the company’s anticipation to be in a position to take a formal investment decision on the resumption of the Nelson Bay River project in 2021.