Renegade Exploration Limited (ASX:RNX) concluded the December 2021 quarter on a high note, with a joint venture agreement with Burke Copper Pty Ltd in place for the North Isa Project. The agreement provides Renegade with an opportunity to earn up to 75% interest in the project, located 40km north of the Mt Isa township.

The North Isa Project is located directly north of the George Fisher mine and will control nearly 20km of the Western fault. The North Isa Project squats over thrust faulted Eastern Creek Volcanics and Mt Isa Group sediment boundary. The region is home to several existing copper mineral occurrences, including the historic Lady Agnes copper mine. 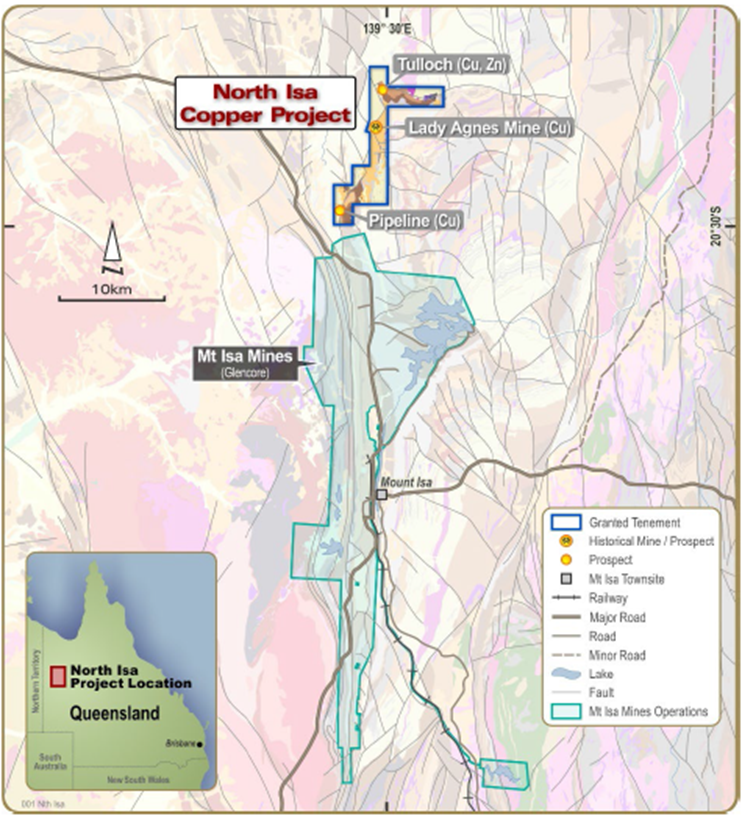 Renegades believes that the Option agreement will lead to more consistent and rigorous exploration programs, as for the first time, the project has come under the control of one party.

Since entering the JV agreement, Renegade commenced several programs on the tenement:

During the December quarter, Renegade focused on geophysics and review of results from previous exploration works. The Company is fulfilling its JV obligations on the project. RNX holds 23.03% interest in the Carpentaria JV. 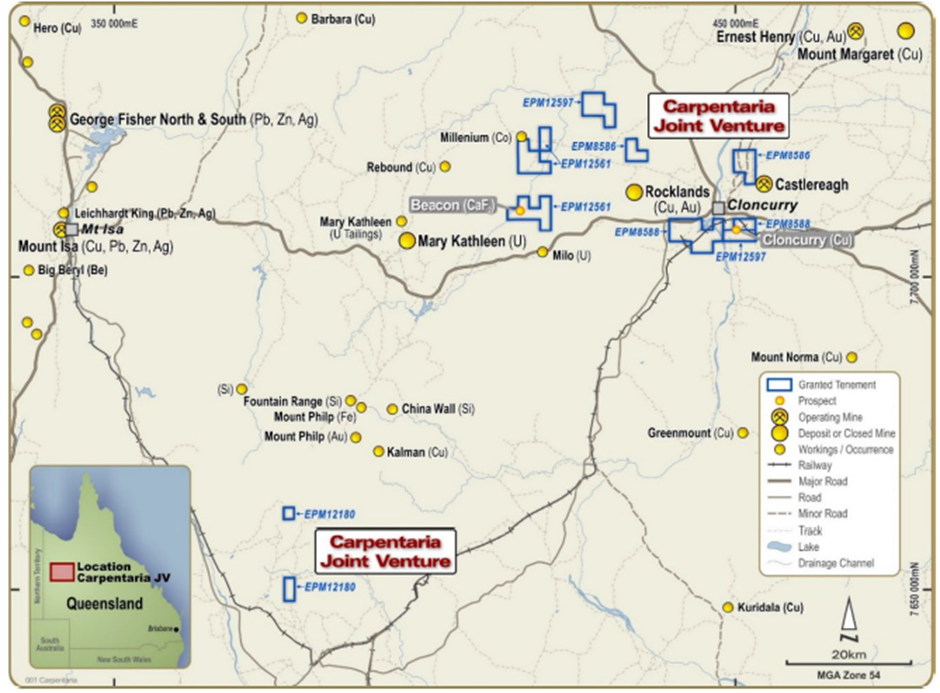 Renegade reported a cash balance of AU$713,000 at the end of 31 December 2021. Total expenditure on exploration and evaluation incurred during the quarter stood at AU$48,000.

Renegade holds 40 million shares in Strickland Metals Limited (ASX:STK), which the Company received from the divestment of its interest in the Yandal East JV project. The shares are valued at ~AU$2.4 million as on 27 January 2022.

Renegade received AU$400,000 balance of cash component from the sale of its interest in the Yandal East JV Project to Strickland Metals. The Company notified the receipt of the balance on 20 January 2022.

RNX maintains a 0.5% net smelter royalty in the project for any commodity that will be mined in the future, thus maintaining an exposure in any future gains from the project.