Renegade Exploration Limited (ASX:RNX) has been charging ahead with its strategic focus on managing its existing asset portfolio while pursuing additional opportunities for growth and expansion.

RNX seeks to emerge as a mid-tier resource company with a strategic aim to deliver long-term value for its shareholders. The Company's land assets include the interest in CJV, 40m shares in Strickland Metals limited (ASX:STK), and the Yukon base Metal Project (subject to Option Agreement to sell).

Recently, RNX has been quite active. It has inked multiple agreements regarding the divestment of its interest in the Yandal East Project, acquiring an interest in the Carpentaria Joint Venture (CJV), and selling its Yukon Base Metal Project.

RNX will have good cash reserves of estimated over $1m, the 40m shares in STK which are currently worth ~AUD3m plus incoming funds from the Yukon sale (AUD750k) which places the Company in the rare position where it may not need to seek capital from the capital markets to drive early work on current and existing projects.

Recently, RNX completed the sale of its Yandal East Project to STK with a view to aggregate the tenement positions of both companies, which had immediate and apparent synergies.

RNX believes this sale is a vital opportunity to retrieve a portion of the earlier incurred expenditure on the project tenements while increasing leverage to the Yandal belt through the STK shareholding. 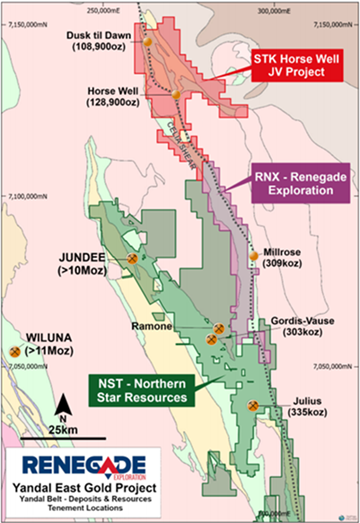 RNX believes this transaction is highly strategic for both parties as it creates a significant area of interest throughout the Yandal belt. Moreover, STK had proposed to undertake exploration at the project area by initiating large campaigns.

STK has paid $400,000 cash, $400,000 cash due in January 20222, issued 40m shares to RNX and also includes a 0.5% net smelter royalty on any discovery on RNX ground as part of the purchase consideration. This provides significant leverage for RNX in any upcoming exploration success at the expanded Yandal project.

STK has recently announced a new base metal discovery, Iroquois, in its first round of drilling. Iroquois is south of Rumble Resources Limited (ASX:RTR; market capitalisation ~$300m) Chinook base metals deposit. STK’s prime targets are gold and drilling at these is also underway. The Company has 100,000m of air core drilling and 30,000m of RC planned for the next twelve to eighteen months which will be across the entire tenement package including the ground RNX held. 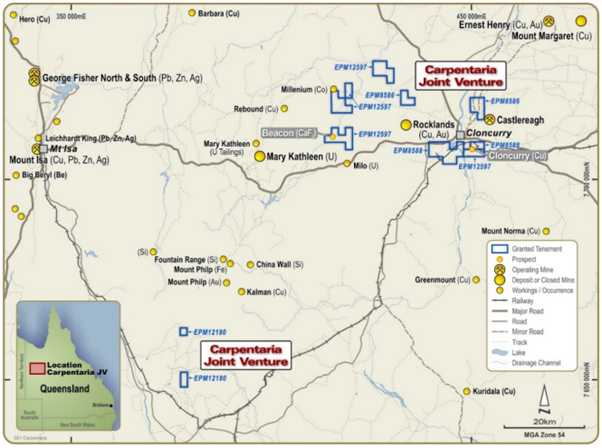 The CJV which was formed in 2001, acquired interest in SVM in 2007 and incurred AU$2.9 million expenditure. SVM chose to discontinue its contribution to the JV expenditure, resulting in the reduction of its JV interest to around 23%. MIM has spent ~$14.5m on the JV.

The CJV has numerous interesting prospects which require further work to determine economic viability. However, the Mongoose prospect is the most advanced and high priority drill-ready target out of the many prospects.

The prospect has undergone limited follow up drilling since 2014, and RNX looks forward to advising any material developments regarding the project.

Sale of the Yukon Project

In December 2021, RNX finalised and executed the Share Purchase Agreement with Scharfe Holdings Inc. for the sale of its Yukon Project. RNX received an initial payment of AUD250,000 for the sale of the project, and both parties agreed upon an amendment in July 2021.

The amendment included an immediate payment of AU$500,000. 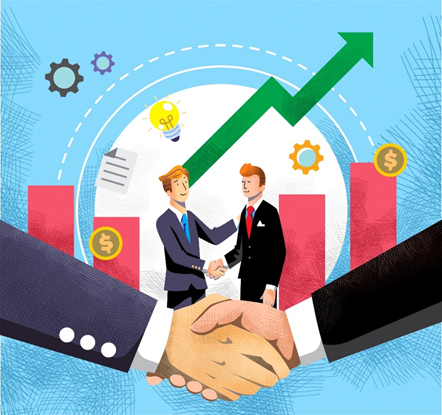 Currently, Scharfe is yet to make the payment of the final tranche, $750,000, regarding the acquisition of the project, which can be paid at any time in advance of the 36-month anniversary date being 30 November 2023.