Renegade Exploration (ASX:RNX) is on the lookout for further developmental opportunities

Renegade Exploration Limited (ASX:RNX) has been progressing well with its ongoing transactions of acquisition and divestment of interest in various projects. RNX aims to generate value for its shareholder by attaining a production profile and emerging as a mid-tier resource company. 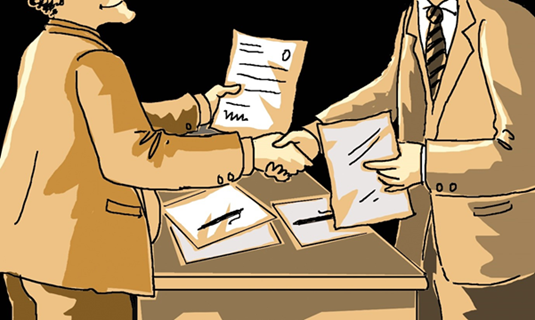 In December 2020, RNX had inked an agreement to acquire the interest from Sovereign Metals Limited (ASX:SVM) held in the Carpentaria Joint Venture (CJV). The other partner in the JV is Mount Isa Mines Limited (MIM), a subsidiary of Glencore plc. 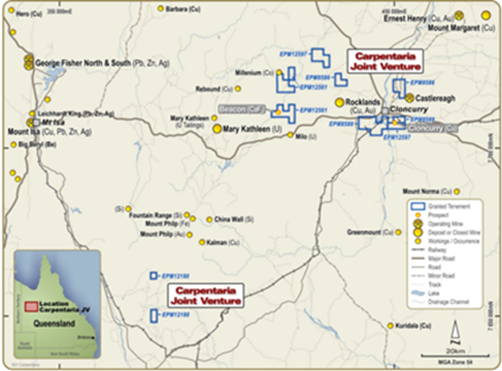 The CJV was formed almost 20 years ago in 2001, and the overall expenditure on the CJV has been around AU$14.5 million since 2001. SVM had acquired its interest in the JV in 2007 and has contributed AU$2.9 million towards the expenditure on CJV and the remaining has been the contribution of MIM.

However, SVM stopped its contribution towards JV expenditure across tenements, and its JV interest was reduced to the existing interest of ~23%.

Currently, the acquisition remains subject to securing all mandatory regulatory approvals to hand over SVM’s interest in CJV to RNX.

Divestment of the Yandal East Project

Another key development for RNX has been the deal with Strickland Metals Limited (ASX:STK) to divest its Yandal East Project, which was finalised in mid-July 2021. 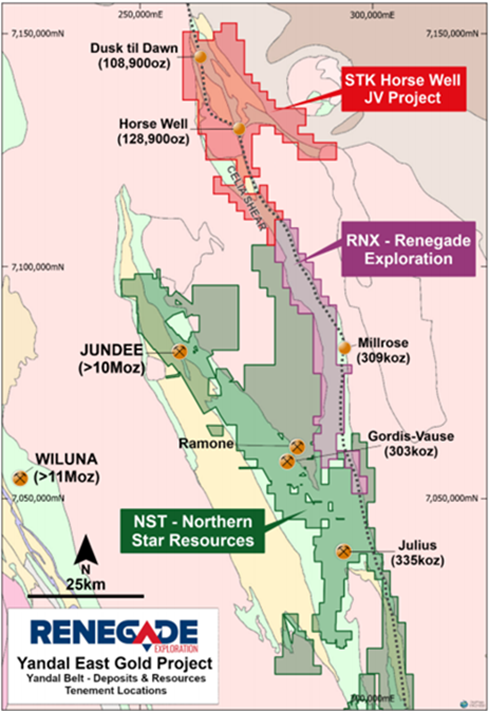 RNX secured an initial payment of AU$400,000 and concluded the issue of 40 million shares in STK.

The divestment from RNX comes in light of the significant opportunity to reclaim a part of the expenditure incurred previously on the JV tenements and improve the leverage to the Yandal belt.

The ownership of the JV now rests with STK along with Zebina Minerals Pty Ltd.

Going forward, STK has planned to undertake exploration with substantial campaigns across the combined tenement package beginning in the present quarter.

As per the terms of the agreement, RNX is entitled to an indirect interest in any upcoming exploration success by STK since STK shares have been issued as part of the purchase consideration.

The recent acquisition of CJV interest and the divestment of its Yandal East Project indicate notable developments for the Company. RNX is looking for further such opportunities and believes that sourcing brownfield projects, discovering new projects or acquiring and advancing economic mineral deposits may help the Company achieve its objective.