Minerals explorer and developer Renegade Exploration Limited (ASX:RNX) looks to deliver value for its shareholders by actively engaging in the identification, acquisition as well as the development of potent mineral deposits.

In the near term, RNX had offloaded its Yukon Base Metal Project and acquired an interest in the Carpentaria Joint Venture.

Once again, RNX has reached another significant milestone. The company has entered into a strategic transaction with Strickland Metals Limited (ASX:STK) concerning its Yandal East Project.

DID YOU READ: Renegade Exploration Limited’s (ASX:RNX) strategy in focus amid recent developments

In the latest feat, RNX has inked an agreement in relation to the divestment of the Yandal East Project to STK in exchange for cash, shares, and a net smelter royalty. As a result, Strickland shall take over the operatorship of the present Yandal Project Joint Venture with Zebina Minerals Pty Ltd. 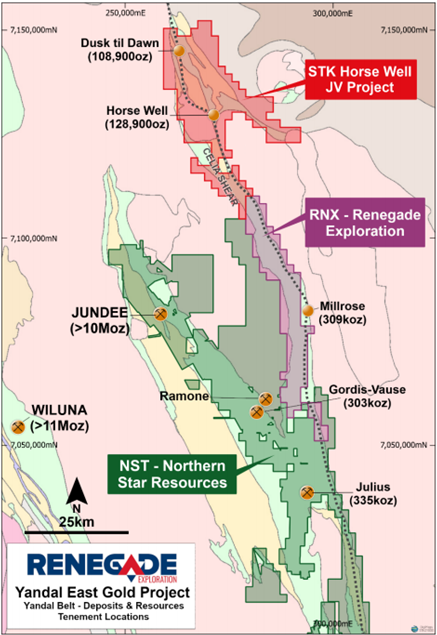 The total purchase consideration for acquiring the Yandal JV interest from RNX includes the following:

Strategic rationale behind the acquisition

RNX believes that the transaction is highly strategic for both the parties to the agreement as it establishes a substantial area of interest across the Yandal belt.

STK has planned to execute exploration at the project area and looks forward to kicking off large campaigns in the next quarter.

STK is a mineral exploration company and owns a world-class and highly prospective package of tenements to the north of the present RNX joint venture Yandal Project. 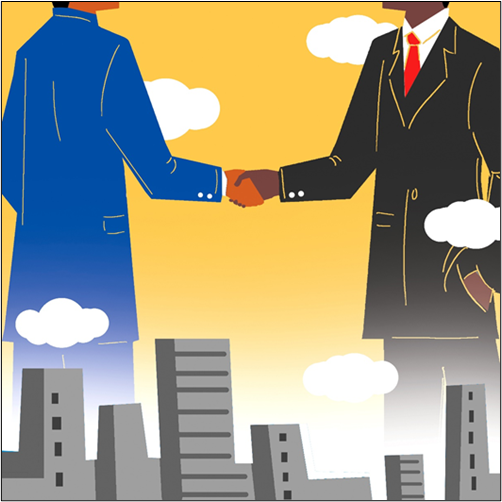 The two project areas, when combined, expand the exposure to around 100km of the substantial controlling feature in the region, the Celia Shear, which accommodates multiple present prospects.

STK is backed by an experienced geology team and is suitably poised and financed to take forward the work initiated by RNX across the Yandal Project. Moreover, STK has the opportunity to leverage off the infrastructure and relationships created by RNX.