Perth based minerals explorer and developer Renegade Exploration Limited (ASX:RNX) had been looking to deliver on its objective of becoming a mid-tier resource company through acquisition as well as the development of mineral deposits.

Currently, the Company is progressing with multiple deals related to the acquisition of new projects as well as divestment of its existing land assets.

DID YOU READ: Renegade Exploration (ASX:RNX) in fine fettle with back-to-back milestones

In the latest development, RNX has concluded its transaction with Strickland Metals Limited (ASX:STK) for the divestment of its Yandal East Project. 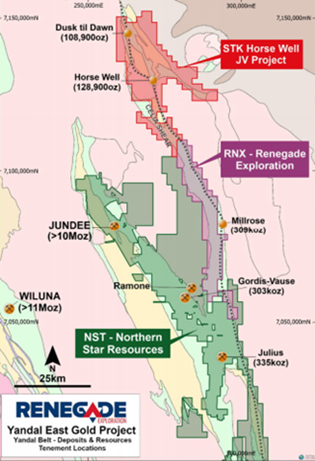 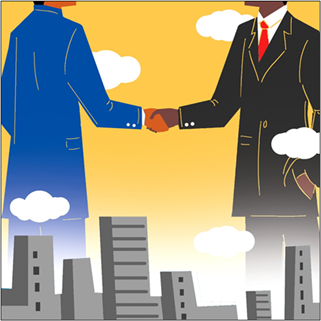 However, an indirect interest is retained by RNX for any future exploration success by STK through the issue of STK shares. These shares are issued as part of the purchase consideration for the divestment process.

Besides this, RNX is entitled to receive a 0.5% NSR over the tenement area under the current RNX-Zebina joint venture.

STK has proposed large campaigns to conduct exploration throughout the complete combined tenement package. This program is expected to take off in the present quarter. Moreover, the geology team of STK is suitably poised and financed to resume the work initiated by RNX at the Yandal Project.