Base metals and gold-focused explorer Raiden Resources Limited (ASX:RDN / DAX:YM4), in an upbeat market update, announced the extension of its exploration licence of the Kalabak Project for a further two years. The extension comes as a major boost to the project from the Bulgarian Ministry of Energy.

Kalabak Licence area lies in the Tertiary segment within the Western Tethyan Metallogenic Belt in Southern Bulgaria. The region hosts recent discoveries in the project's close proximity, outlining the substantial potential of copper and gold mineralisation. 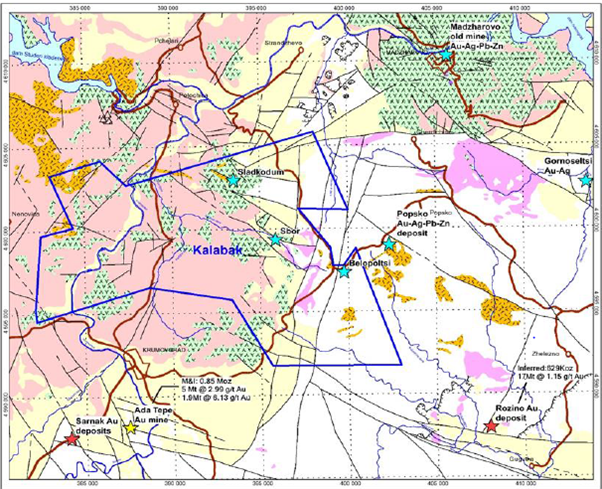 Currently, Raiden is completing the required statutory administrative processes following which, the field activities will commence. These tasks are scheduled to be completed in the upcoming few weeks.

Mr Dusko Ljubojevic, Managing Director of Raiden Resources, expressed his views on the occasion and commented:

Raiden plans to commence the initial exploration program, focusing on prospects that were defined in the previous programs but are yet to be followed up. A permit-wide reconnaissance program will also be commenced to identify additional targets on the project. Chal gold prospect, which was defined during the previous sampling program, will also be evaluated during the upcoming program.

Together with that, the company will also assess and decide on the next exploration activities on the Sbor copper-gold porphyry and Belopoltsi epithermal gold prospects. Alteration system at Sbor is indicative of a porphyritic intrusion, which can be associated with large copper and gold mineralisation systems. 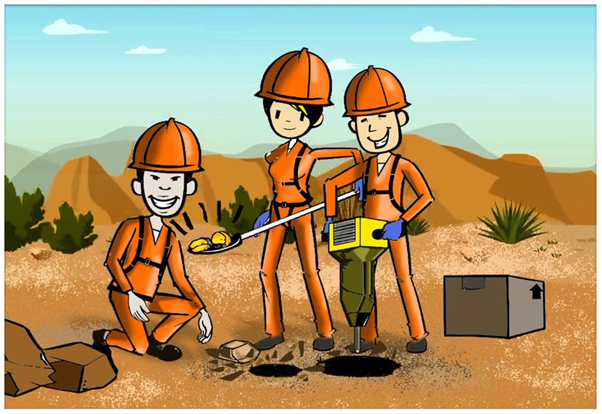 Raiden had undertaken a maiden drilling campaign on the Bulgarian project during 2020. Four diamond holes were drilled on Sbor and Belopoltsi targets on the Kalabak licence. Initial drilling  defined a large zone of  alteration on the  Sbor porphyry  target, which will be followed up in future programs. A number of further epithermal gold prospects have not been followed up to date and will also be evaluated in the upcoming field season.