Shares of QX Resources Limited (ASX:QXR) gained ~5% after the announcement about the expansion of a lithium portfolio in the Pilbara region of Western Australia. Buoyed by the achievement of substantial milestones and action-packed exploration programs, the company has generated strong returns of over 330% in past 6 months. 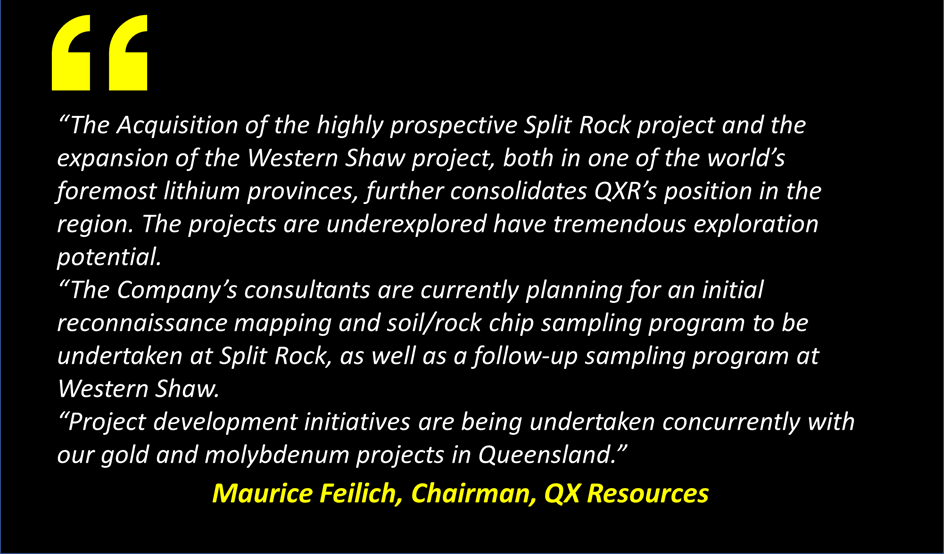 The Split Rock lithium project stretches over 35km2 and is strategically located proximal to existing infrastructure. The project is positioned along the southeast margin of the Split-Rock Supersuite, the regionally prospective geology for lithium-bearing pegmatites. 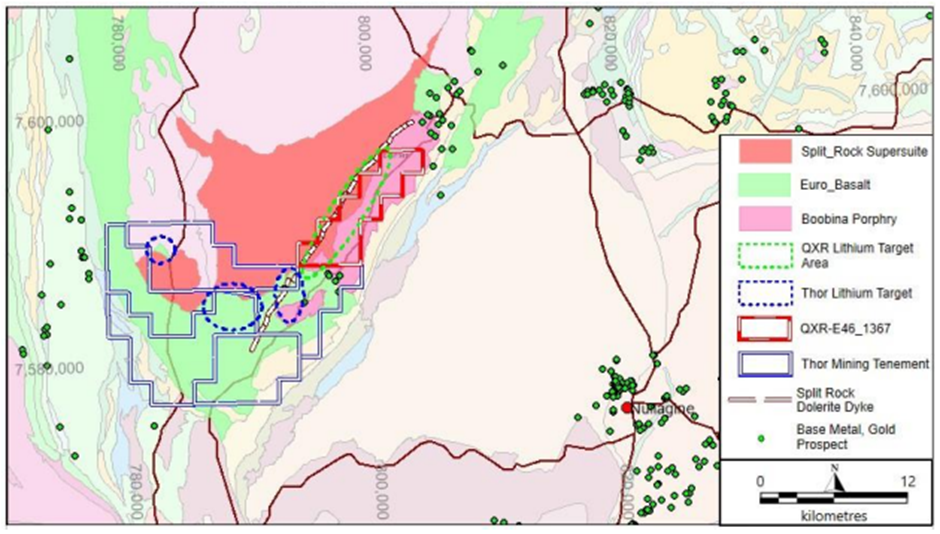 The Split Rock project shares its southern boundary with Thor Mining Plc’s (ASX: THR) Ragged Range project, where numerous lithium-bearing pegmatites with elevated levels of pathfinder elements such as tin, beryllium and tantalum have been reported. The Ragged Range project focuses on Mondana Monzogranite, a part of the Split-Rock Supersuite.

The Split Rock project has a strike length of 10km of the Mondana Monzogranite, an extension of the same batholith margin targeted at the Ragged Range. Furthermore, the potential opportunity at the project is enhanced by the prospective for base metals including copper, lead, zinc, silver and gold. In fact, the project is surrounded by multiple base metal targets along its northern and south margins.

The exploration tenement application E45/6107 shares its boundary with the recently acquired Western Shaw project (E45/4960). The aerial reconnaissance of the tenement has already confirmed pegmatitic type dykes and pegmatitic granite in the eastern section. 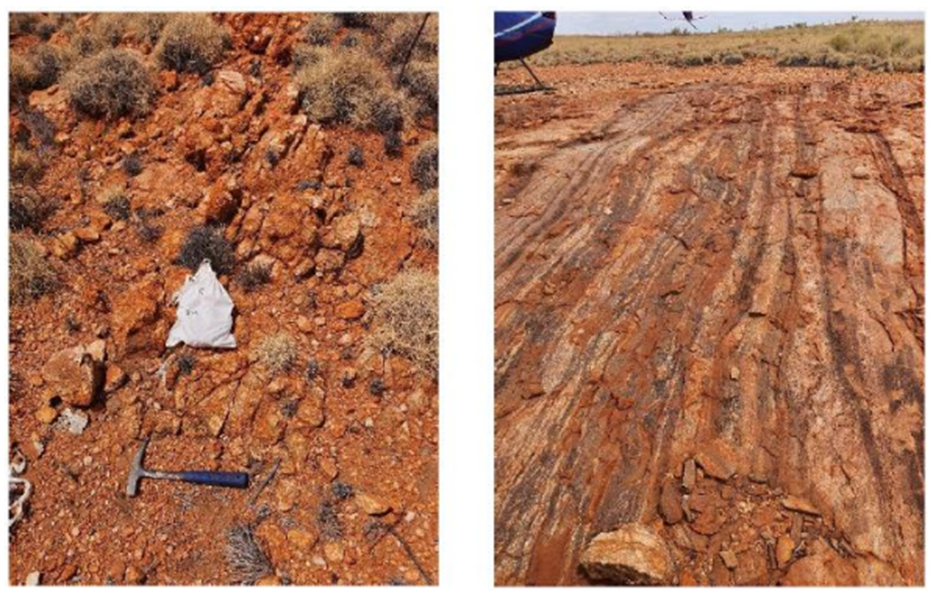 The acquisition of the tenement application stretches the Western Shaw project over an area of 96km2. The Western Shaw region is typically dominated by ‘nested’ granite plutons, which is known for hosting lithium-bearing pegmatite dykes along with the associated tin, tantalum and lithium mineralisation.

Acquisition of lithium projects and next steps

The two new additions (51km2) would complement and bolster the existing portfolio of premium lithium projects. Now, the company holds a package of granted tenements as well as applications stretching over 215 km2 in the Pilbara region of WA. 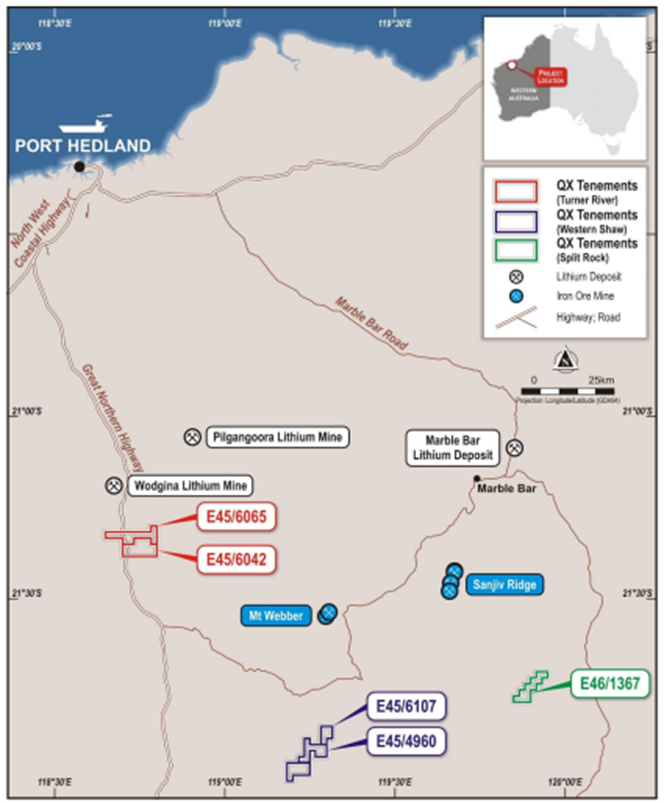 QX Resources has entered into a sale and purchase agreement with Zircon International Pty Ltd to acquire a 100% interest in the Split Rock lithium project for a consideration of AU$30,000 cash and 9 million QXR shares.

The company also entered into a sale and purchase agreement for the E45/6107 tenement with Redstone Metals Pty Ltd to acquire a 100% interest in the E45/6107 tenement application for consideration of 1 million QXR shares. Both acquisition transactions are anticipated to close by 18 February 2022.