2020 was the year of yellow metal. Shining brighter during the gloomy pandemic period, gold continues to attract investors’ attention and demonstrate why it is called a safe-haven asset.

The value of gold-related projects increased by 35 per cent over the 12 months from the start of November 2019 to the end of October 2020, as per the Resources and Energy Major Projects Report, December 2020. Around AUD 3.9 billion worth of gold projects were at the committed stage last year, the report highlighted. 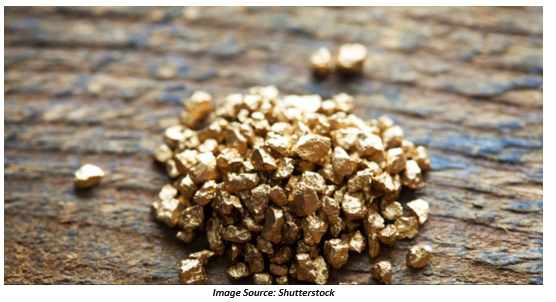 Australia is a major gold producer in the world, with multiple gold mines operating in the country currently. Western Australia remains the hub of gold projects and accounts for nearly 70 per cent of the total Australian gold production. The gold exploration and mining companies operating in the state are significantly adding to the growth and development of WA.

Platina Resources wholly owns the extremely promising Challa gold project, sitting in the prolific location of Western Australia. It is located 500km north-east of Perth and between the bountiful gold districts of Mt Magnet and Sandstone. 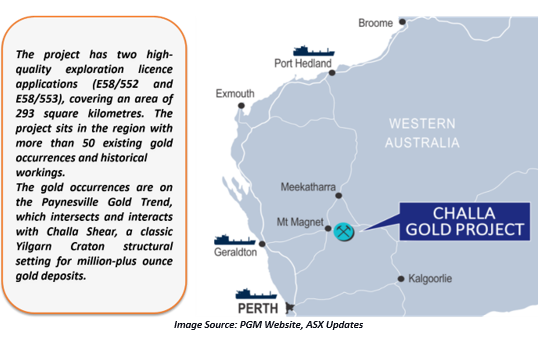 The Challa Gold Project area has undergone minimal modern exploration and holds prospects for an enormous amount of yellow metal. The project is further segmented into Challa East and Challa West.

The Company has completed a major soil sampling program at the project. The campaign has indicated that for upcoming exploration activities, there remains a possibility to incur less costs than earlier budgeted. 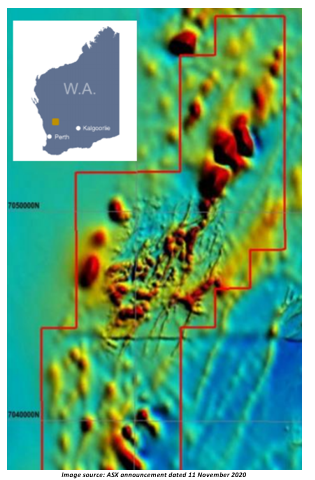 The region has not gone through many exploration activities due to the lack of outcropping greenstones. The targets are similar to the Julimar nickel-copper-PGE discovery 160 kilometres to the south.

The Company plans to commence a soil sampling program after securing the tenement.