With a strategic focus on its Western Australian (WA) gold projects, Platina Resources Limited (ASX:PGM) is firmly committed to boosting its portfolio of precious, speciality and base metal projects.

As part of the current focus, the Company is advancing in full swing to build its portfolio in the prolific WA gold province. Notably, WA is known as a world-class geological destination with robust support infrastructure and is counted amongst the world’s best permitting and development approval regimes.

ALSO READ: Platina Resources sitting on a goldmine of opportunities in Western Australia

In the backdrop of an impeccable gold rally, the Company recently undertook a flurry of yellow metal exploration endeavours alongside the recent acquisition of a new gold project, driving value across the portfolio. 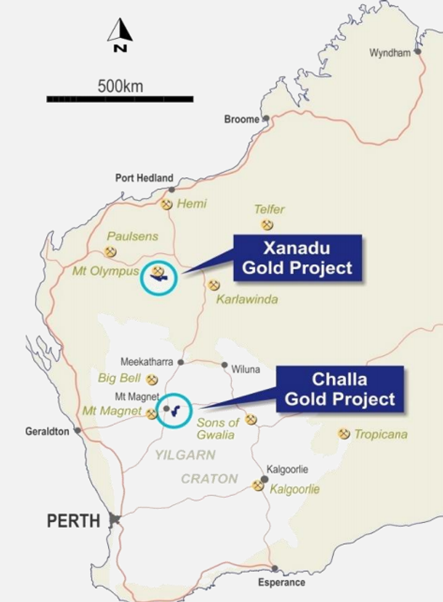 The Company recently signed a conditional term sheet to acquire the Xanadu Gold Project, situated in the Ashburton province, thereby expanding its gold footprints in WA. The project’s target model is an extensive oxide gold system with deeper mineralisation within an alteration system.

The Xanadu Gold Project lies near the multi-million-ounce Mt Olympus gold deposit held by Kalamazoo Resources Limited (ASX: KZR). In addition to the Mt Olympus gold project, the region also hosts other gold projects such as the Karlawinda project (2.1 million ozs) and the already-depleted Paulsens.

The Xanadu gold project exploration ground covers 493 square kilometres and is located 38 kilometres from Paraburdoo. The project boasts a significant number of high-grade gold intercepts along with a regional-scale structural setting. 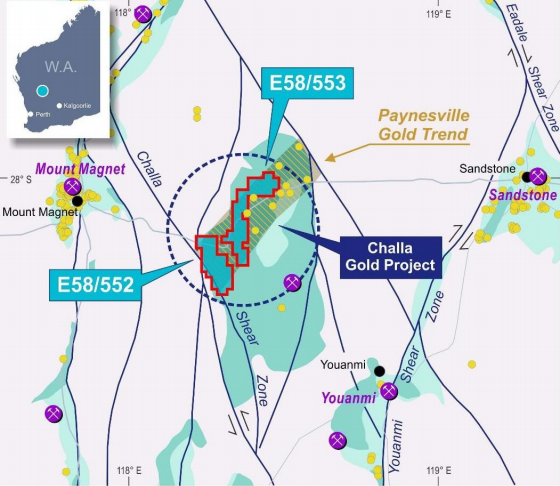 Challa enjoys a wide array of development options due to four nearby processing mills and strong corporate interest in the area. The Company recently conducted a soil sampling program at the project, which has identified several prospective targets where drilling is planned.

Besides the current developments, Platina Resources has identified several assets that would complement its existing project portfolio, with negotiations progressing positively with the relevant partners.