Mr Christopher Gerteisen, Executive Director and CEO of Nova Minerals Limited (ASX:NVA) that holds one of the fastest growing gold projects globally, recently presented at the Virtual Gold Conference. The conference, which was organised by Gold Events in association with ABC Bullion, saw the participation of industry stalwarts, investors and gold miners as they discussed the prospects of the yellow metal and the associated companies. 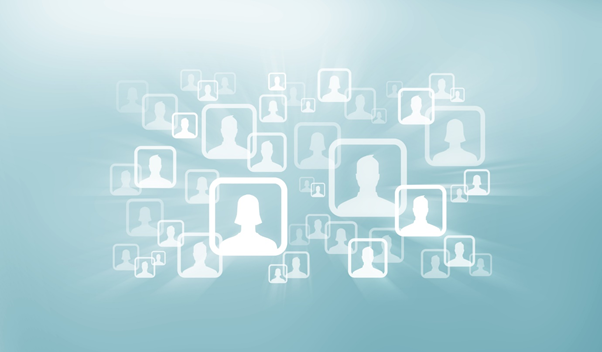 Mr Gerteisen spoke at length about various aspects of the Estelle Gold Project in Alaska and future development works that will be undertaken to unlock the potential of the project. The project has a current Mineral Resource of 4.7 million ounces.

He highlighted that the Estelle Project has several prospects which are sparsely explored and hold significant potential. Most of the work has been confined to the Korbel Main Prospect. Nova is undertaking infill and mineralisation extension drilling on the prospect and will update the mineral resource soon.

In its bid to become the next low-cost gold producer in the region, Mr Gerteisen stated that Nova has started exploration activities on another highly prospective exploration target – RPM. The drill bits are soon expected to start penetrating the icy surfaces of Alaska to unearth the potential of RPM and beef up the total mineral reserve of the Estelle Project.

The CEO also highlighted that Nova holds a 74% interest in Snow lake Resources Ltd, a Canadian lithium explorer and a 12.99% interest in Torian Resources Limited (ASX:TNR), an Australian gold explorer, to diversify the company’s asset portfolio and provide a hedge to the shareholders.

Click here to watch the complete presentation by Mr Christopher Gerteisen at the Virtual Gold Conference.