The West Island zone is part of a broader regional 7km-long anomalous gold corridor within the Cue JV tenements. The mineralisation at West Island is hosted within a differentiated dolerite intrusive sill, similar to that hosting the high-grade Great Fingall and Golden Crown deposits (combined 4.4Mt @ 14.1g/t Au for 2.0Moz gold) 25km to the north at Cue.

Significant diamond core intercepts from the December 2021 quarter include:

The intersections are associated with extensive gold in regolith mineralisation which AC drilling has extended for at least 1.6km of strike length at West Island. The results above also confirm the geological model developed at West Island.

The diamond drilling to date has only tested a small area of basement at West Island where the mineralisation remains open along strike and at depth. Musgrave Minerals highlighted that diamond drilling at West Island has recommenced and will progress through the March quarter 2022. The results are currently pending for a further five diamond holes.

Diamond drilling is aimed at delineating the potential scale of mineralisation at West Island whilst it has begun to focus on the economic potential of previously identified gold bearing structures.

The third phase of regional aircore drilling has been completed on Lake Austin under the Musgrave – Evolution Joint Venture. The results continue to delineate the favourable dolerite host sill along strike which is important for hosting the better grades at West Island. Results from a further 72 aircore holes are pending. 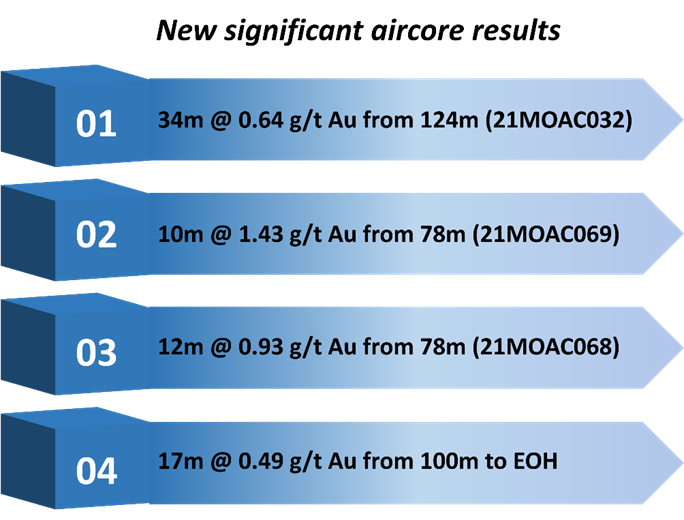 Evolution has elected to act as the Earn-in Manager from 1st January 2022 and has increased its budget for exploration. The recent development will free-up Musgrave’s personnel to accelerate activities on Musgrave’s 100% tenure. Evolution, that initially committed to AU$5 million exploration budget to fund further drilling at Cue in FY22 have now increased the JV budget for H2 2022.

Evolution’s recent decision is driven by the following intent:

The revised and accelerated budget adds an additional AU$3-6 million for a revised minimum total budget of AU$8 million for FY22. 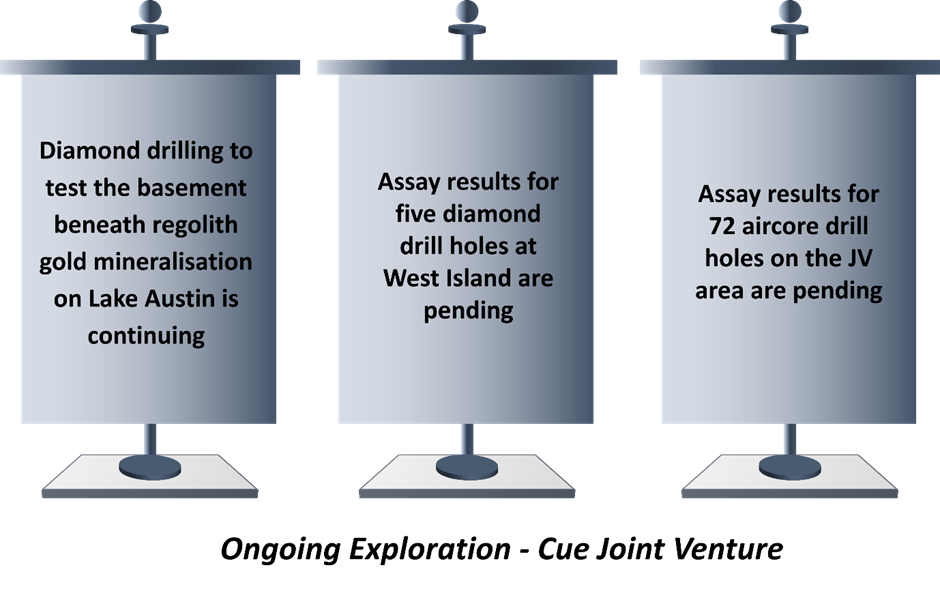 Here’s How Commodities Performed This May