Building on the discovery of the high-grade Starlight and White Light gold lodes at Break of Day in 2020, Musgrave achieved outstanding exploration success and delivered new discoveries on its Cue Project in Western Australia’s Murchison region.

Let us look at key exploration and Cue development highlights from FY21.

During FY21, a mineral resource update for Break of Day was released, including the new Starlight and White Light gold lodes. 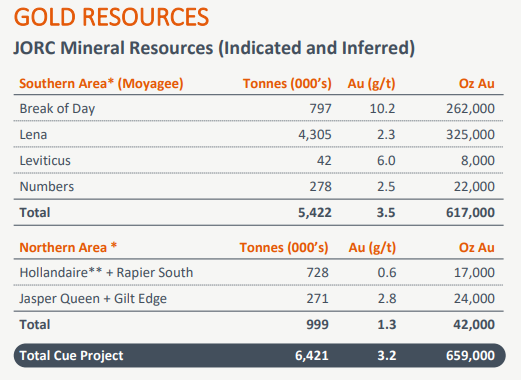 FY21 proved pretty successful year for Musgrave as the Company advanced successfully, building upon the success of the high-grade Starlight gold discovery at Break of Day and subsequent resource update.

During the year, 90,000 metres of resource and exploration drilling was undertaken, with 1/3rd of the drilling carried out on the Evolution Joint Venture.

A capital raising and the implementation of significant exploration programs have driven further gold discoveries at White Heat and Big Sky, enhancing the Company’s potential to grow the existing resource base.

A significant drilling program is being advanced on Lake Austin under Musgrave’s Joint Venture with Evolution Mining Limited.  During FY21, the initial large-scale aircore drilling completed on the Lake identified several extensive, high tenor, regolith gold targets. These targets are now being tested as part of the diamond drilling program underway. At the same time, basement drilling at the West Island prospect has returned significant intersections and further follow-up is ongoing.

Significant discoveries like White Heat and Target 14 continue to prove success examples for Musgrave. The extensive and broad gold intersections that the Company has intersected in shallow drilling to date at the prospects have defined a new and extensive gold corridor. Musgrave intends to focus on this area in the coming months, aimed at identifying new resources to grow the already significant resource base.