Price is Less albeit Opportunities are Immense; Invest Wise with Kalkine LITE Just at $19.99

The whopping trading volume of over 1.5 million shares demonstrates that the market welcomed the Company’s latest upbeat market update with positivity. MRG Metals revealed that it had completed the Infill aircore drilling at the Poiombo Target and results were exceptional.

The aircore program delivered high, visually estimated grades of >6% THM. A high-grade mineralised area of approximately 0.84 sq km has now been confirmed. Aircore drilling herein is at a 250m to 300m inter-hole spacing. It remains open at depth in nearly all the holes.

Besides, mineralisation is from surface and the very high grades remain open at depth. 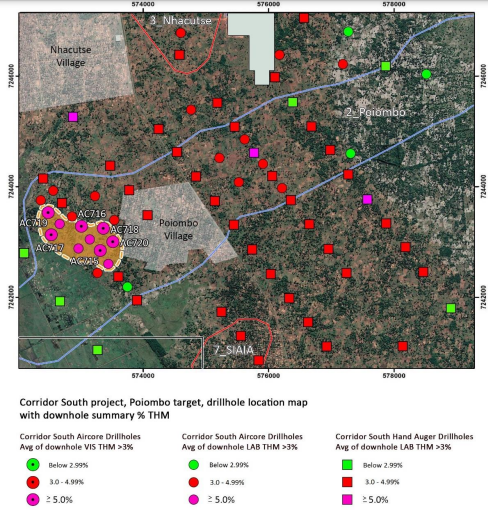 “With the potential for enhanced assemblage, results we may have another early-mine life resource,” says Chairman Mr Andrew Van Der Zwan.

Notably, all the holes returned excellent VIS EST THM results. The below illustrates the most significant results- 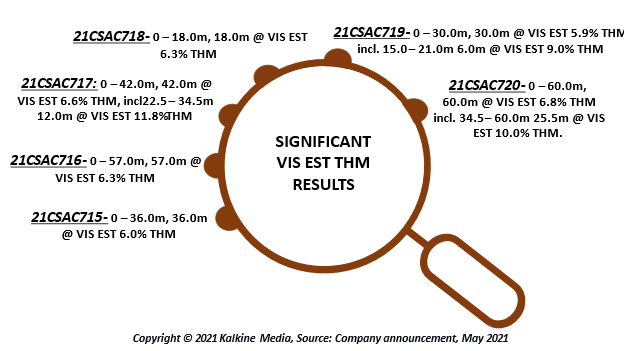 The infill drilling program of 6 aircore holes (21CSAC715 to ‘720) focussed on an area west of the town of Poiombo. This had been previously identified in historic aircore and hand auger drilling in 2020. 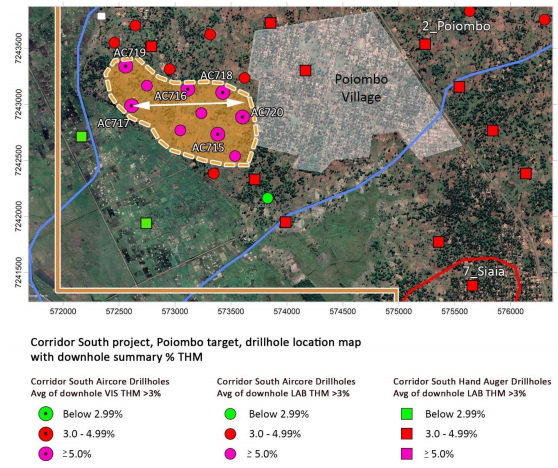 Additional mineralogical studies are currently taking place at Poiombo. The Company is also planning to conduct sonic drilling. This will test the veracity of the mineralisation below the water table.

The Company is also awaiting the lab results to validate the visuals and quantify the assemblage data within the high-grade resource. It is highly likely that MRG Metals will proceed to 3 MRE calculations in Q3.