The pollymetallic Nxuu Deposit is a shallow basin-shaped deposit hosting mineralisation for various metals such as Zinc, Lead, Silver, Vanadium and Germanium within a totally oxidised quartz wacke, placed in a barren dolostone basin.

Progress in the current drilling program

In the current drilling program, the Company has completed three PQ diamond core holes, with one of them being a twin hole.

Moreover, Mount Burgess has completed 16 diamond core holes, three of which were twin holes in the NW zone of the Nxuu Deposit. 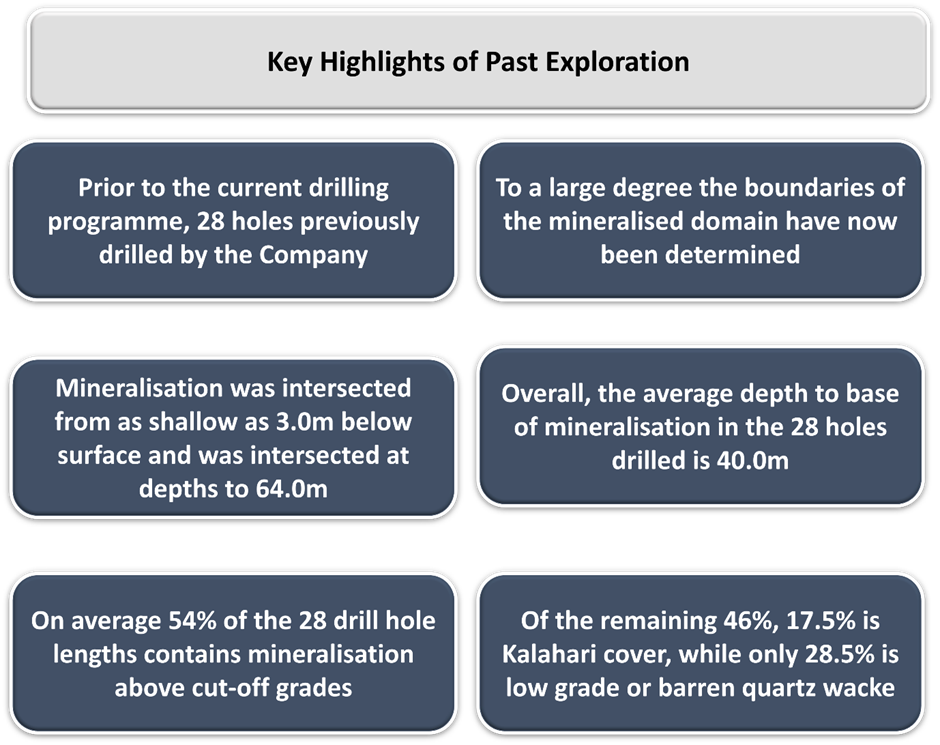 The Company intends to send half HQ diamond core for assaying. Notably, all assay results will be reported to the market as they become available.

Moreover, half PQ core together with portions of quarter HQ core can be used to determine operating characteristics of the minerals involved to take forward the process route to a Pre-feasibility study. It includes:

What is Seashell crypto & why this fintech is making waves ?