The exploration efforts gained further ground in the wake of the recent completion of the first exploration sampling and mapping work at the Western Australia-based Greenbushes South Lithium Project.

The Company’s JV partner, Galan Lithium Limited (ASX: GLN) holding an 80% interest in the project, has updated on the encouraging results from the initial reconnaissance exploration, providing context for targeted sampling as well as future localised geophysical assessments. 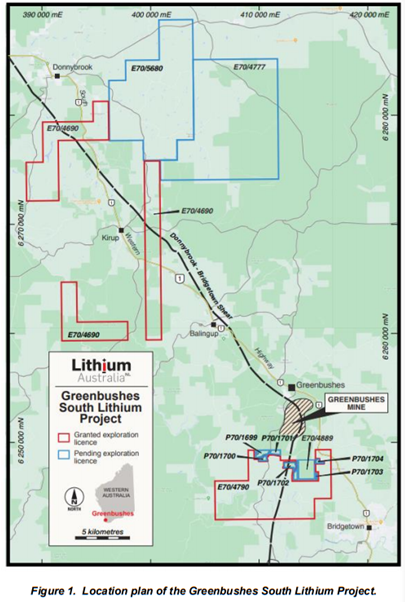 An initial reconnaissance field visit was conducted on the project in May 2021 after a historical dataset review indicated a well-defined footprint of pathfinder elements’ anomalous concentrations surrounding the Greenbushes mine and along its host structure. Significantly, the initial reconnaissance exploration encompassed preliminary field mapping and hard rock/soil sampling.

The field mapping was majorly aimed at identifying and mapping the surface expression of the Donnybrook-Bridgetown Shear Zone (DBSZ), a steeply dipping, N-S trending, shear zone that hosts the Greenbushes deposit. The DBSZ is primarily associated with syntectonic emplacement of the lithium-bearing pegmatites of the Greenbushes mine to the north. 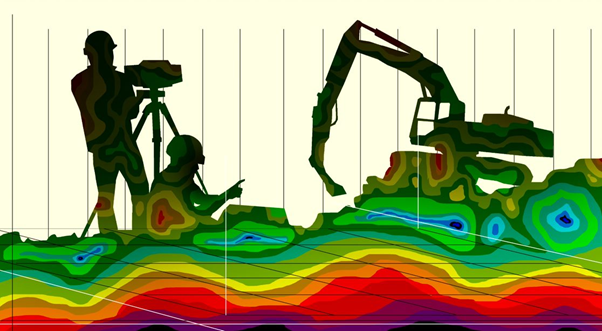 A sneak peek at reconnaissance fieldwork

With the major geologic feature recognised in geophysical data, the recent mapping assisted in identifying the DBSZ surface expression through the Greenbushes South project. A continuation of anomalous levels of pathfinder elements associated with lithium, tantalum and tin mineralisation at Greenbushes is demonstrated from soil and rock chip samples.

Notably, 15 rock chip samples and 25 soil samples were taken perpendicular to the DBSZ strike. The soil and rock chip samples taken from near the surface expression of DBSZ have returned assays indicating up to 574 ppm arsenic concentrations, up to 12 ppm of tin and up to 16 ppm of antimony.

Moreover, samples taken from the previously mapped pegmatite outcrops have up to 27 ppm of tin concentrations.

In essence, the historical and recent exploration data combined indicate a continuation of the DBSZ and its associated geochemical footprint along strike from the Greenbushes Deposit into the project area.

The assay results from the initial samples bode well for future targeted soil and geophysical surveys along the DBSZ, facilitating in identifying potential blind pegmatite bodies. Meanwhile, plans for further soil and rock chip sampling are in progress.