What’s more, the Company ended the September quarter on a firm financial footing, with AU$5.49 million in cash, as of 30 September 2021.

KRR also received a research & development tax rebate of AU$382,463 during the quarter, as research into the development of the processing methodology conducted during FY20 complied with the criteria set out for the Research & Development Scheme.

Let us explore the Company’s September quarter activities in detail. 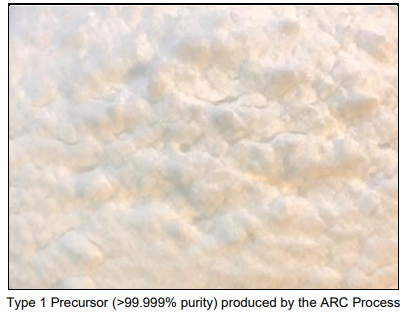 Subsequently, Como Engineering was engaged to cost a modular process design for an initial Type 1 precursor refinery as part of a Definitive Feasibility Study. In addition, the information compilation has commenced on varying precursor needs from end users in the light-emitting diode lighting and lithium-ion batteries space.

As these bespoke precursors are simpler and cheaper to manufacture compared to standard HPA and have the potential to exceed in value (per tonne), KRR plans to reduce the initial scale of the first commercial operation to produce these high-value precursors. Thus, it would assist in reducing capital and operating costs.

During the period, the Company also advanced work to build a mini-pilot plant, which would demonstrate the large-scale working of the ARC process for the DFS and produce batch marketing samples of Type 1 Precursor.

The development bodes well for KRR’s efforts to address the current interest in battery metals and master alloy compounds, which are critical to the green economy. 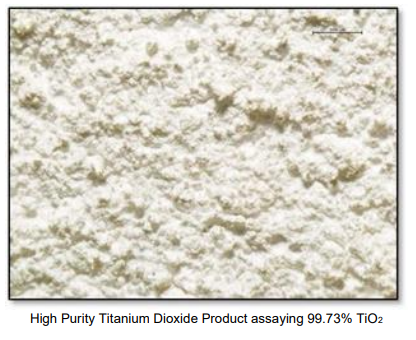 Exploration at the Company’s Mount Remarkable and Tennant Creek Gold Projects continued during the quarter, with significant results achieved.

Notably, the Company reported the discovery of new epithermal quartz adularia veins as a result of  helicopter reconnaissance and geophysical work immediately east of the Tennant Creek goldfield. These veins indicate the presence of gold mineralisation.

Subsequent to the September quarter, KRR announced assay results of 23 samples from the initial reconnaissance rock chip grab sampling from Mt Remarkable, with assays pending for other 301 rock chip samples.

In essence, KRR witnessed all-around developments during the September quarter, successfully progressing a range of initiatives across different fronts. What’s more, its exposure to diverse metals puts the Company in the box seat to capitalise on booming opportunities.