Since the DOCA was effectuated in late January, the company has terminated the contract for hiring equipment and moved to a wholly owned mining fleet. This move with substantially reduce the company’s ongoing operating costs. Kaiser has now commenced the decline development to access the Queens Lode as part of its effort to ramp up the operations.

The gold operations had resumed operations in January this year. Kaiser intends to ramp up the production in the medium term via the commencement of mining operations at the advanced exploration targets at Queens Lode. 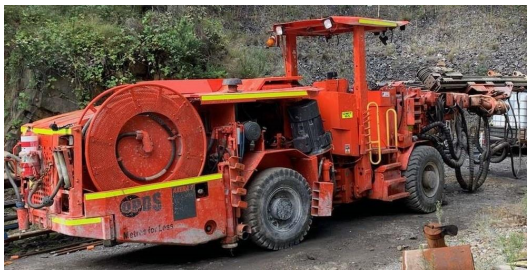 The company has terminated the hire agreement for the mining fleet to take over the full ownership of the mining equipment in an effort to optimise the A1 operations. Kaiser intends to lower operating cost and secures modern mechanised mining equipment for mining operations at Queens Lode in the upcoming months.

Read Here: Kaiser Reef Limited (ASX:KAU) Story, next leg of growth at A1 gold mine 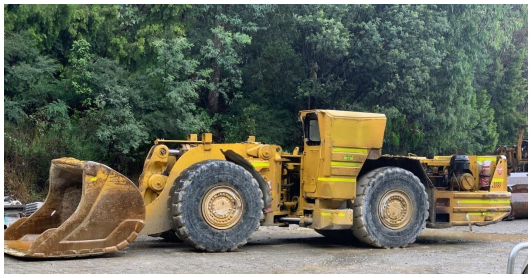 Further, the gold producer updated that the first cut for decline development has been made at the Queens Lode. The infill drilling program has signalled presence of wides lodes of mineralisation open at depth and to the South. Previously, this style of mineralisation has been mined and suggest a larger source of ore than the currently mined narrow-vein lodes. 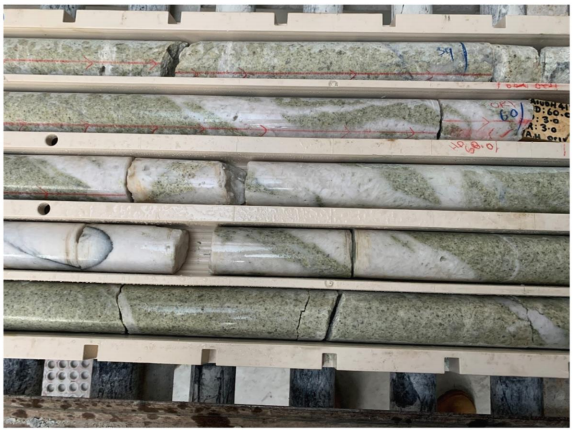 In December 2020, prior to the transfer of ownership to Kaiser in January, the company began an underground drilling campaign. On 26 March 2021, the drilling programme announced positive assay results including –

The mineralogy at Queens Lode is thicker and is hosted within intense mineralisation amenable to mechanical mining styles. The initial results of the Queens Lode drilling are positive and hold the potential to achieve higher output at A1 gold operations.