Continuing its practice of delivering robust quarterly performance, Jindalee Resources Limited (ASX:JRL) has released another set of strong results for the quarter ended June 2021. During the quarter, the mineral explorer marked some major breakthroughs while forging ahead with the development of its flagship McDermitt lithium project. 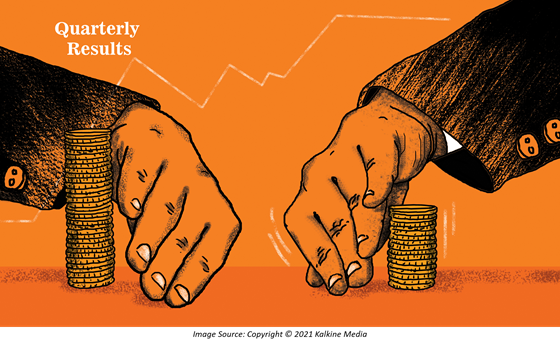 The Company also continued to assess different options to capitalise on interest from American investors over the quarter, including a possible listing of its US lithium assets on a North American exchange. In addition, some key staffing appointments were made by Jindalee during the period in both US and Australia.

In the June 2021 quarter, Jindalee announced an updated Mineral Resource Estimate (MRE) at its wholly owned McDermitt lithium project. The mineral resource update confirmed the significant size and scale of the deposit, validating McDermitt as the largest lithium deposit in the US by contained LCE (Lithium Carbonate Equivalent) in mineral resource.

Related Read: Here’s why shares of Jindalee Resources are on a tear today

During the last quarter, Jindalee also informed that permits for drilling at McDermitt had been lodged with the government agencies, with drilling expected to start in the September quarter. Besides, the Company announced that metallurgical testwork (beneficiation, leaching and purification) had been commissioned on a bulk sample of ore from McDermitt.

The Company further highlighted that the technical components of a scoping study were underway, with results expected to be announced in the September quarter.

Read More at Jindalee Resources (ASX:JRL) ready to go hammer and tongs at its US lithium assets

Jindalee announced two key senior appointments during the June quarter – Mr Jimmy Thom and Mr Paul Meyer. While Mr Meyer was engaged to manage exploration and development of the Company’s lithium assets in the US, Mr Thom was appointed as the Company’s Exploration Manager.

Subsequent to the quarter, the Company hit a new milestone while initiating drilling at its 100 per cent owned Clayton North project in July 2021. The Company has designed an exploration diamond drill program at the Clayton North project to follow up anomalous lithium results from surface sampling undertaken by Jindalee in 2018. First assay results from the drilling program are anticipated in October.

Interestingly, Jindalee remains well funded with AU$13.3 million in cash and marketable securities on 30 June 2021. The cash balance provides a strong base for advancing projects currently held by the Company and leveraging into new opportunities.