Australian mineral explorer Jindalee Resources Limited (ASX:JRL) has recently released its quarterly activities and cashflow report for the period ended March 2021. The Company continued to progress with the development of its flagship McDermitt lithium project during the quarter, announcing more positive results from metallurgical testwork and staking new claims at the project.

Moreover, Jindalee continued to assess options to capitalise on interest from the US investors, including a potential listing of its US lithium assets on a North American exchange. 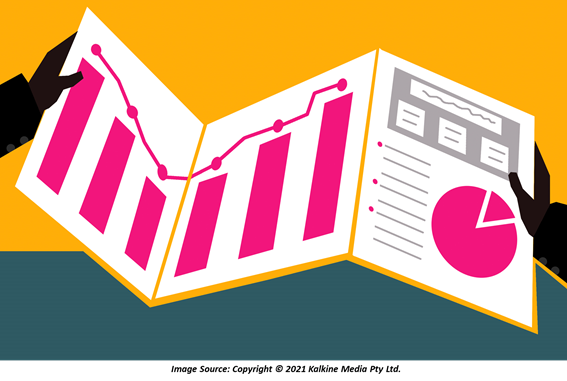 On the corporate front, the Company announced a significant capital raising worth AUD 9 million via a Placement to professional and sophisticated investors during the quarter. Following the completion of Placement, the Company remains well funded with AUD 12.7 million in cash and marketable securities held on 31 March 2021.

In February 2021, Jindalee unveiled more promising results from metallurgical testwork on samples from the McDermitt project. The testwork showed that attrition scrubbing at 30% solids boosts the lithium content in the <0.01mm fraction by 60.9%. Besides, subsequent leaching of beneficiated samples confirmed lower acid consumption and high lithium extraction rates of 94-97% in the testwork.

The testwork also revealed that the residue remaining after leaching is comparatively benign, comprising feldspar, quartz, and gypsum. These metallurgical results are very encouraging as they employ beneficiation techniques that are generally used in the resources industry and are well proven in their application throughout a range of commodities.

Late in March 2021, the Company also announced that it had staked 271 new claims at the McDermitt project, which bolstered the size of the project by 67% to 54.6km2. The new claims encompass the interpreted strike continuation of lithium mineralised sediments discovered from mapping and recent drilling.

The new claims further suggest that potential drilling of this area will lead to an additional increase in the scale of the McDermitt project. At present, the applications for these claims are being processed by the US Federal Bureau of Land Management.

Jindalee also notified that several Program of Works have been approved for drill testing of gold targets at its Australia-based Widgiemooltha project. The Company expects the drilling to commence at the project later in 2021.

Events Subsequent to the Quarter

The updated MRE has confirmed the McDermitt project as the largest lithium deposit in the US by contained lithium in Mineral Resource. Jindalee informed that the McDermitt project remains open with an Exploration Target Range (ETR) surrounding the deposit of between 1,300 to 2,300 Million tonnes at 1,100 to 1,500 ppm Li, which indicates further upside potential.

The results from the Mineral Resource update and the material boost in contained lithium underlines the importance of McDermitt as a potential source of future supply to the rapidly expanding US battery manufacturing industry.

Looking forward, Jindalee plans to continue de-risking the McDermitt project via further metallurgical studies, directed at the downstream processing flowsheet ahead of a possible Scoping Study in the June 2021 quarter. 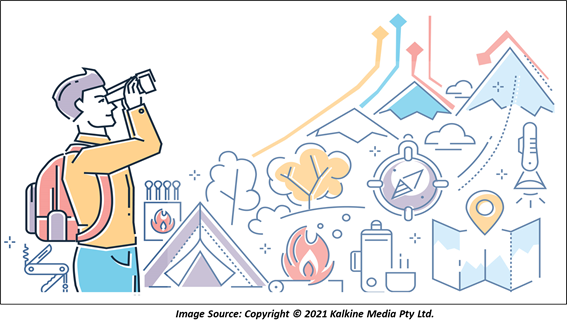 The Company is also finalising the 2021 drill program based on the updated MRE in order to infill and further update the Resource and define the full extent of the lithium mineralisation at the project.

Jindalee’s solid cash balance provides a strong base for developing projects currently held by the Company and leveraging into new opportunities.