In the past few months, Invictus Energy Limited (ASX:IVZ) has ramped up developments at its 80%-owned-and-operated Cabora Bassa Project in Zimbabwe. An independent oil and gas explorer, Invictus, takes pride in its significant asset portfolio, which constitutes highly prospective 250,000 acres within the Cabora Bassa Basin. This is a strategic location to provide a solution to the Southern African energy crisis. 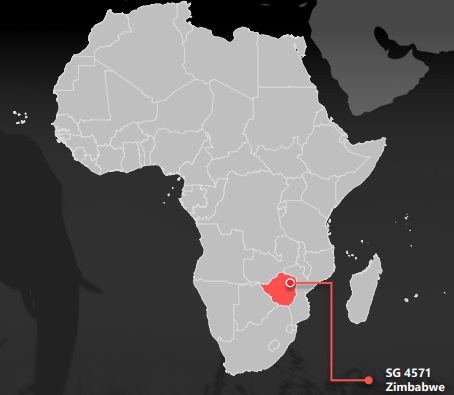 While developments continue to this end, the Company has updated about the non-binding farm-in agreement related to the Cabora Bassa Project, which has been terminated.

Invictus could not satisfactorily complete the transaction due diligence on the counterparty - an essential step for the deal to progress. Consequently, the parties have ceased discussions.

Last year in December, Invictus had received a non-binding offer for farm-in related to the Project. However, the proposed transaction remained subject to a few conditions like the conclusion of legal, commercial, and technical due diligence by the involved parties, agreements and approvals by government authorities and implementation of binding Farm-Out Agreement(s).

However, the Company continues to engage with additional interested parties for farm-in. 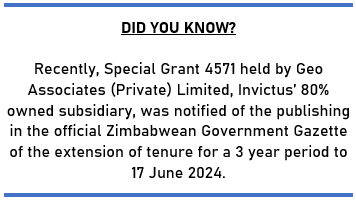 The Company’s near-term focus is on completing the seismic acquisition program, which may conclude approximately at the end of Q3. Currently, the camp construction and the local recruitment campaign for 120 field crew are being finalised ahead of the forthcoming commencement of the program.

Earlier this year, Polaris Natural Resources Inc. was awarded a seismic acquisition contract. It has now been granted work permits for its expatriate staff. Pacing the program’s progress, Polaris is mobilising personnel to Zimbabwe to commence the 2D seismic campaign.

At 2:53 PM AEST on 9 July 2020, IVZ quoted AU$0.16, with a trading volume of over 9 million shares. The market capitalisation stood at AU$102.38 million. Interestingly, the stock has more than tripled in value this year.

INTERESTING READ: This is why Invictus Energy stock is riding high today