Invictus Energy riding high on capital raising, PEDPA; what next?

“The exploration and development of oil and gas resources is a game-changer in making Zimbabwe energy sector self-sufficient which is key in realising our national vision.”- Vice President Constantino Chiwenga.

The oil and gas deposits are a new territory fetching attention in Zimbabwe’s mining sector. Invictus Energy Limited (ASX:IVZ) has the first mover advantage in the underexplored Cabora Bassa Basin - one of the last undrilled oil & gas basins in Africa.

Invictus is 80% owner and operator of the Cabora Bassa Project, where developments have been fostering well. The Mzarabani Prospect (8.2Tcf + 247 million barrels of conventional gas-condensate) is part of the SG 4571 Cabora Bassa asset. It is the largest undrilled conventional oil and gas prospect onshore Africa.

Notably, Invictus possesses a clear pathway to continue towards development of the SG 4571 asset. 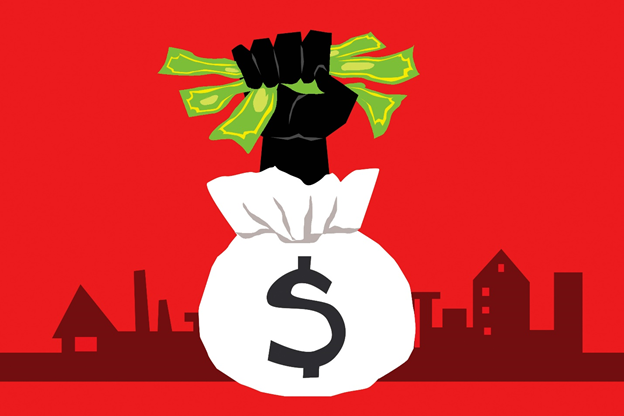 Notably, funds will offer capital to accelerate Invictus’ exploration campaign throughout the remainder of CY21.

Funds raised are likely to support an upcoming 2D seismic campaign in SG 4571. They will further help in well design and obtaining long lead drilling items for the Mzarabani-1 exploration well. Funds will also be allocated for drilling rig tender preparation and general working capital.

PEDPA signed with the Republic of Zimbabwe

In March 2021, the PEPDA between Invictus’s subsidiary, Geo Associates and the Republic of Zimbabwe was executed. 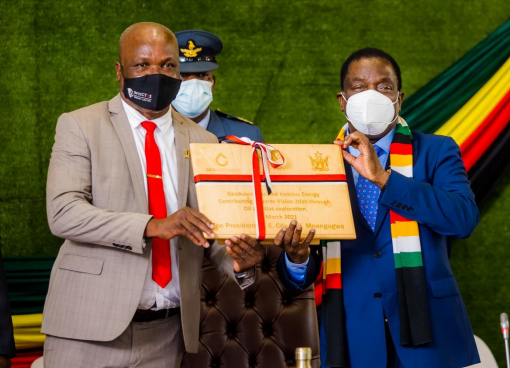 It provides the framework to progress the project via the exploration, appraisal, development, and production phases. It also supports the obligations and rights of the involved parties, the minimum work program obligations to maintain the licence, and ensures the security of tenure for the project duration.

As an icing on the cake, the PEDPA also provides for Special Economic Zone (SEZ) status for the Project. 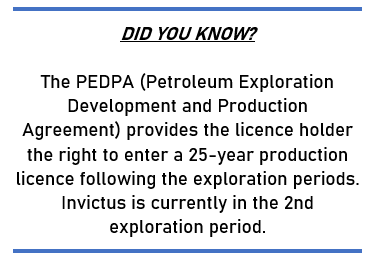 In the coming days, Invictus aims to begin its 2D seismic acquisition campaign. This will refine the drilling targets in the stacked Mzarabani Prospect. Also on the cards is the identification of additional prospectivity in the SG 4571 permit.