For the quarter ending June 2021, the Company made significant progress to advance its exploration program. Major ones were-

Invictus aims to conduct, process, and interpret a minimum of 400 line kms of 2D seismic to refine the Mzarabani-1 drilling location and well path. It also intends to identify additional prospectivity for the upcoming drilling campaign.

Joe Mutizwa was appointed as one of the Company’s Non-Executive Director as well as Deputy Chairman. He is the chairman of Mangwana Capital, and a director of Invictus’ 100% owned local subsidiary Invictus Energy Resources Zimbabwe Pty Ltd. 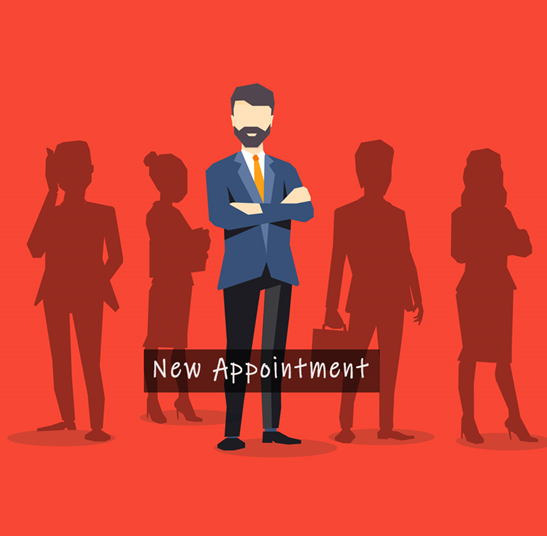 Joe is a recognised senior business executive with a prominent track record of leading some of the country’s largest businesses and advisory boards. His appointment is likely to bolster the Board as the Company braces to begin its exploration program and operations in Zimbabwe.

An exciting period lies ahead for Invictus. Joe Mutizwa believes that the Cabora Bassa project can be potential game changer for the country.

The seismic program is progressing well with line clearing operations having begun in mid-July and recording scheduled to commence in August. The rig selection process is also likely to conclude soon.

“We expect to complete the seismic survey in September quarter”, says Managing Director & CEO Scott Macmillan. He further adds that Invictus has an exciting and transformative period ahead as it works towards the drilling campaign.