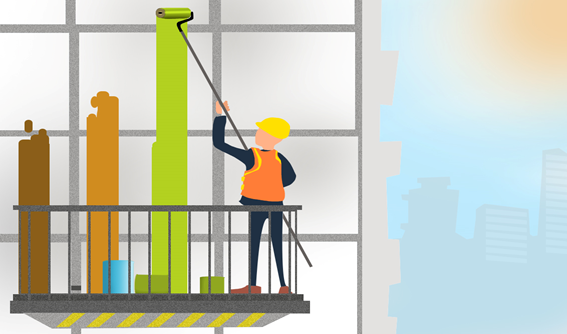 Cash receipts from customers amounted to $ 3.3 million. Besides, the receipt of an additional $ 8 million (before costs) from the exercise of options was issued to subscribers in the entitlement offer.

SOZO® is the world’s most advanced, noninvasive BIS device that aids in detecting secondary lymphoedema, offers fluid status for heart failure patients, and can help monitor, maintain overall health. It is a digital health platform sold in select markets globally.

GOOD READ: How is SOZO® paving the success path for ImpediMed (ASX:IPD)?

ImpediMed concluded the PREVENT trial during 1H21. The study investigators have begun work on a manuscript ahead of its planned submission by the end of February 2021.

The Company also achieved  HITRUST® CSF Certification that gives it the highest level of assurance in systems integrity.

During the reporting period, ImpediMed also announced the publication of a meta-analysis. Details can be read here- ImpediMed’s (ASX:IPD) BIS L-Dex® Technology Significantly Effective Against Lymphoedema.

ImpediMed also announced the publication of a Meta-analysis of the PREVENT trial, showing the benefits of BIS LDex in detecting subclinical breast cancer-related lymphoedema compared to tape measure.

In the heart and renal failure market, ImpediMed made significant accomplishments during the reporting period-

Developments continued to foster at the Company after 1H21.

In February 2021, an abstract assessing the use of SOZO®BIS technology in identifying heart failure patients at risk of hospital readmission at the time of discharge was accepted for poster presentation at the American College of Cardiology. 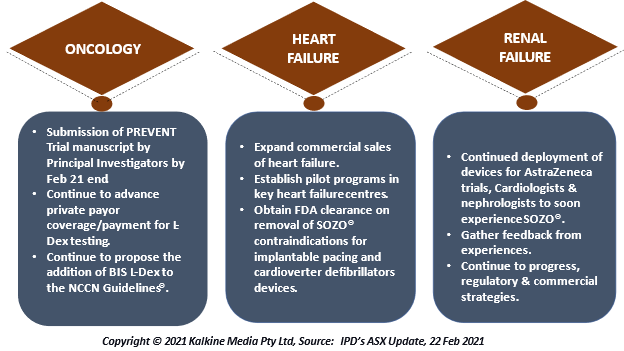