Let us look at the prolific project portfolio of ERL.

The mineralisation at the project occurs in a lower order northwest-trending shear that intersects a northerly trending structure, which is inferred to extend to the north across the project area. 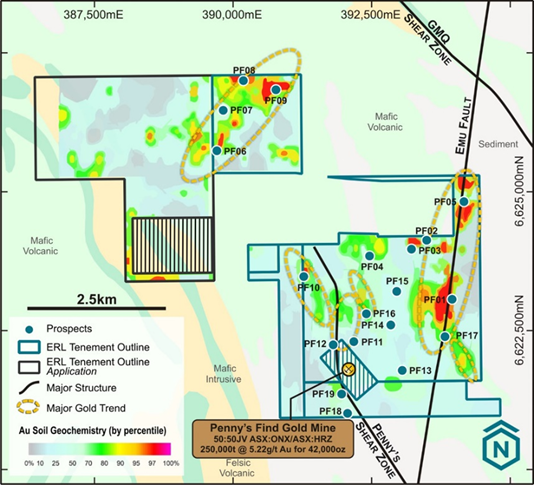 A comprehensive geological review was undertaken at the project in the June 2019 quarter and involved various exploration and geological datasets.

Furthermore, drilling at the project has indicated a solid potential to host structurally controlled gold mineralisation.

Situated in the Mid-West region of WA, the Yuinmery Project comprises five granted tenements, out of which two are mining, and three are exploration and are together spread over an area of 84.5 km2.

During the June 2019 quarter, ERL conducted a comprehensive geological review of the project, which comprised data from historical exploration activities at the project and the database of drilling undertaken by ERL. 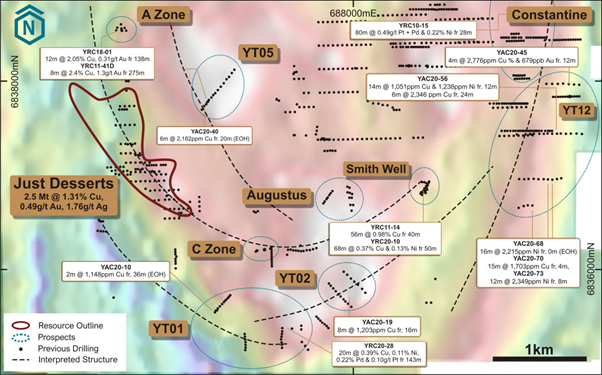 ERL believes that the data shall help refine the current targets and identify new areas for detailed follow-up exploration.

Recently, ERL has undertaken many drilling campaigns at the project and now plans to undertake further exploration in the upcoming times.

ERL was granted a 113km2 exploration licence that spans over a part of the Barloweerie greenstone belt. Historical exploration at the project has delivered highly anomalous Zn-Pb-Ag-Au-Cu mineralisation in a volcanogenic massive sulphide (VMS) setting. 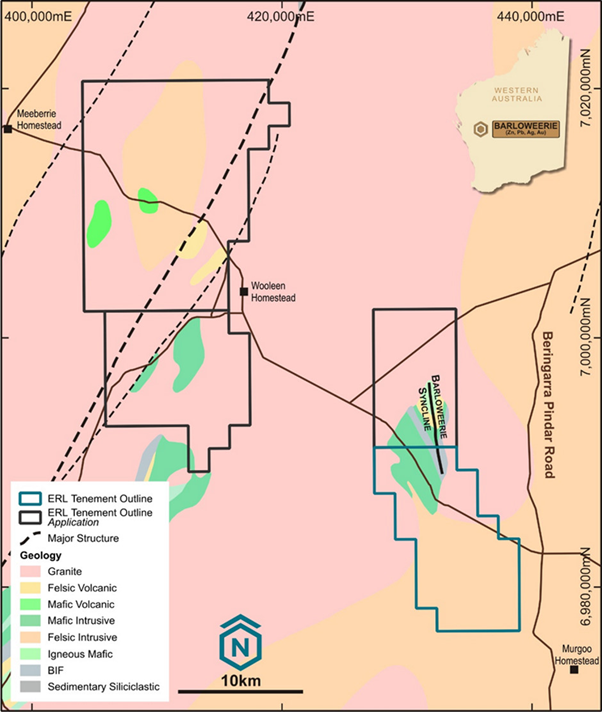 The project has witnessed limited exploration to date, and RC and diamond drill holes intersected strong mineralisation in 1987.

The B1 Prospect at the project indicates potential for copper mineralisation to grow with depth, especially in the case of a discovery of a feeder pipe. On the basis of geochemical assays and proximity to a granitic intrusion immediately to the east, ERL believes that there is a possibility to discover gold-silver vein mineralisation.

ERL has several activities planned to be undertaken at its projects and has an experienced team of professionals to look after the exploration, development as well as financial operations of ERL. In the long-term, ERL aims to capture value from direct exploration in its current projects and discover value-accretive investment prospects that align with its development objectives.