Copper has witnessed one of the phenomenal growth stories since the onset of the pandemic. The red metal from the lows of 2020 made a multi-year high of ~US$11,000/tonne this year. The rising consumption of copper in the renewal energy sector, expansion in the construction industry and increasing manufacturing of smart electrical appliance is driving the growth of metal prices.

The supply of copper could face challenges from declining ore grades of current projects and no big discoveries in the near future. Copper plays an important role in global economic growth, and the demand rise for copper indicates a healthy economic condition. To meet the future demand, several miners are investing heavily in their exploration projects.

C29 Metals Limited (ASX:C29), a recent debutant on the official list of the ASX, is pursuing copper exploration in the tier-1 mineral jurisdiction of Australia. The Company has recently announced a drilling campaign on its 100%-owned Reedy Creek prospect in New South Wales. The drilling operation would soon commence once the Company receives requisite regulatory approvals.

The Reedy Creek lies in the world-class Lachlan fold belt, which has a reputation for holding several large-scale mining projects.

How is C29 positioned to leverage the copper market demand?

The Resources and Energy Quarterly September 2021 edition predicts copper entering in a strong demand phase. Based on the statistics presented in the report, the total world consumption of the red metal is projected to grow to 27 million tonnes by 2023, 5% higher than the current level. Global mine production is estimated to reach 25 million tonnes by 2023.

The growth in demand and higher price expectation in the future is creating a strong incentive for development projects. The Escondida mine in Chile reported a drop in production by 10% in 2020-21 due to a lower feed grade. Peru, the world’s second-largest copper producer, is facing production constraints due to environmental issues.

The existing producing mines are showing signs of lowering of ore grade, which might lead to dwindling in supplies. China’s industrial output has reported a fall, but the demand could pick up in the future. China alone consumes nearly half of the world’s copper supplies.

C29 Metals is advancing on its exploration projects. The preliminary exploration data is encouraging, and the Company is planning on drilling operations to establish mineralisation on the projects. The world needs more red metal in the future to transition into a new electric era. Upcoming solar and wind projects, EVs and battery storage systems would create heavy demand for copper in coming days. C29 is readying its project for the future copper demand. 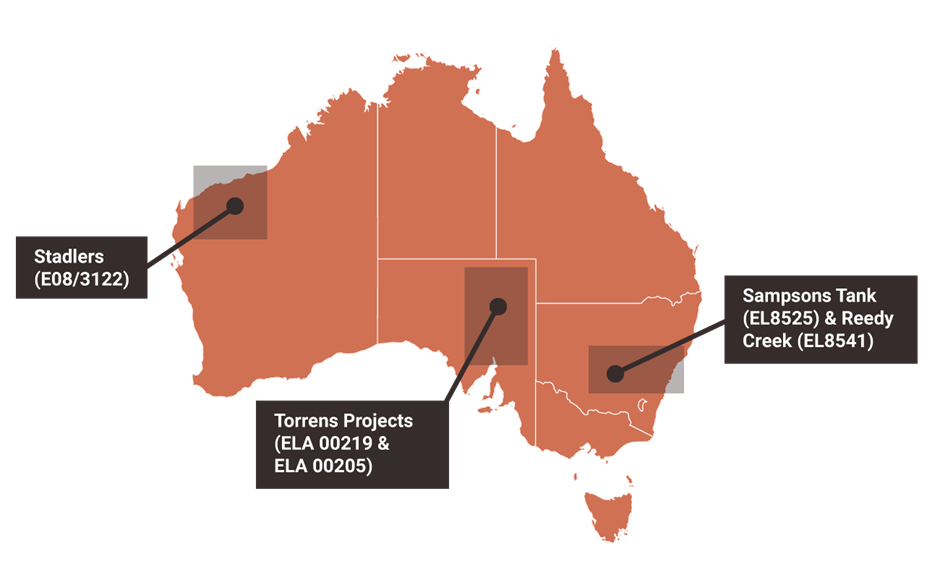