In the words of Elon Musk, “this is the most promising anode material”.

However, Currently, the metallurgical silicon is not used in lithium-ion batteries due to two major technological challenges. Silicon can expand up to 300% in volume during battery operations, causing the battery to swell, fracture and ultimately result in battery failure.

The other major challenge is deactivation of up to 50% of lithium ions in battery by silicon. Known as first-cycle-loss, lithium ions are rendered inactive by silicon, immediately reducing battery performance and life. The EV industry is rushing to resolve these technical challenges, as the first to succeed will have the upper hand over others.

The key is to develop even longer-range electric vehicles, which are cost effective enough to compete with traditional mobility options. Automakers around the globe are spending heavily on R&D technology to develop electric vehicles (EV) that can cover long distances before requiring a battery recharge.

Driven by extensive research and development in the field of battery materials coating technology, Altech Chemicals Limited (ASX: ATC, FRA: A3Y), a Western Australia-based company, is on a verge of a game-changing breakthrough, which would enable large amounts silicon to be introduced into the graphite anode of lithium-ion batteries.

The company believes that its nano technology, which delivers an alumina coating of silicon particles, will resolve both the swelling and first-cycle-loss capacity problems. So far, the research and development conducted by the Company has shown very promising results.

The preliminary battery testing has resulted in promising results and additional tests are currently ongoing. Altech continues to gain confidence and expertise in the disruptive alumina coating technology.  Recently, Altech commenced a pre-feasibility study for a 10,000 tpa battery materials coating plant in Saxony, Germany, to cater to Europe’s EV and lithium-ion battery market. 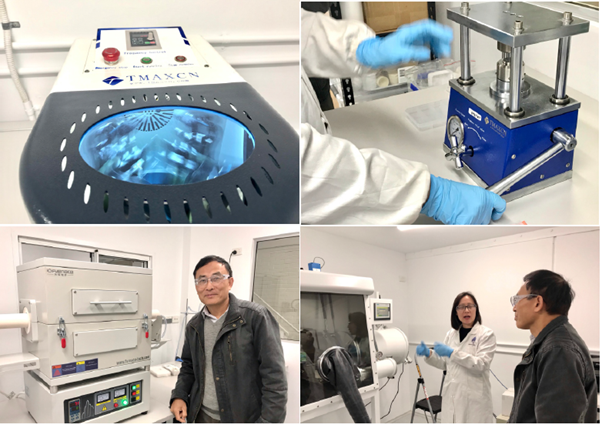 Saxony is home to the production facilities of several global auto leaders, including Volkswagen, BMW, Porsche and Daimler.

Recently, Altech has collaborated with SGL Carbon, a leading European synthetic graphite producer for development of HPA-coated graphite materials. The Company has also filed for a patent with IP Australia for its coating technology of anode active materials with HPA.

Altech could be at the cusp of a major breakthrough to commercially enhance the battery performance and mitigate the issues that plague the electric vehicles and battery majors.