Stepping the regional consolidation strategy up a notch, Horizon Minerals Limited (ASX:HRZ) has announced several acquisitions and divestments geared towards strengthening its gold exploration potential in the Western Australian Goldfields.

The recent undertakings are in tandem with the Company’s focus on building a strong portfolio of development assets underlying Horizon’s long-term sustainable gold production profile, which would be further bolstered via new discovery exploration program and large-scale resource growth.

Working on that front, Horizon has added tenure of more than 600 square kilometres to the asset portfolio on major geological structures. Notably, all tenure is located within 75 kilometres of the proposed Boorara mill site for gold production.

Let us look at Horizon’s acquisitions and divestments as it advances its regional consolidation strategy. 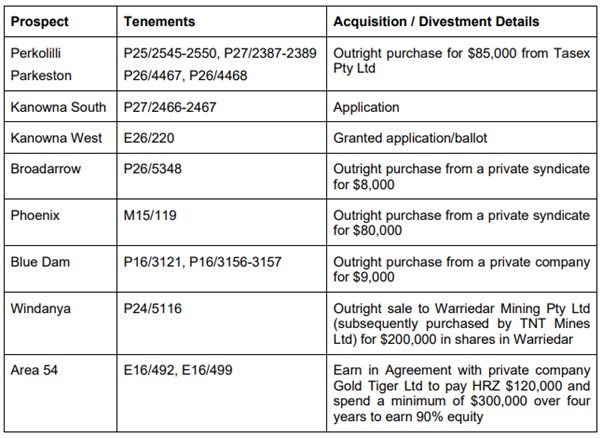 A series of tenements were acquired and divested in Kalgoorlie region recently. 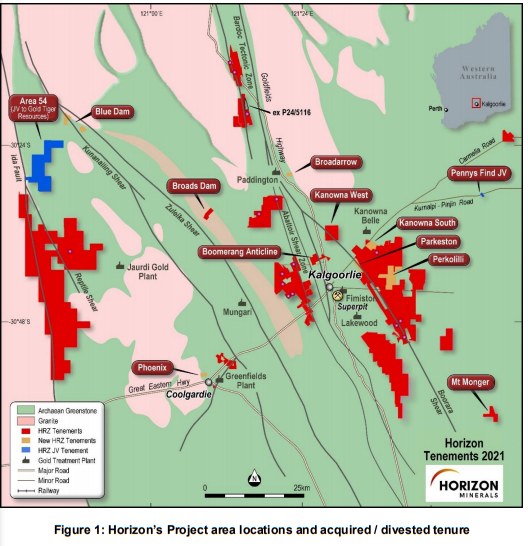 At Perkolilli, the Company holds nine contiguous prospecting licences that sit within felsic volcanics. Perkolilli tenements contain 2.2km historic gold anomaly which has been poorly explored and lies adjacent to Mt Monger Fault. The Company plans to review as well drill test the anomaly in 2021. Meanwhile, the ground also offers greater exposure in the prospective Kanowna South and Balagundi areas.

Horizon added four new and contiguous prospecting licences at Parkeston and Kanowna South, with tenements lying on the Panglo Basin’s edge. Horizon has kickstarted target generation studies while initial drilling would also be undertaken in 2021.

Horizon was granted E26/220 by ballot and straddles the Boorara Shear. Furthermore, the Company purchased P24/5348, which contains basalt and ultramafic lithologies and located near Broadarrow.

Horizon expurgated P24/5116 (at Windanya) for $200,000 in shares to Warriedar Mining Pty Ltd, acquired by TNT Mines Ltd (ASX:TIN). It has given Horizon 1.52 million shares in TIN. The Company has retained more prospective tenements at Capricorn with four years of extensions granted.

Casting an eye on Coolgardie region 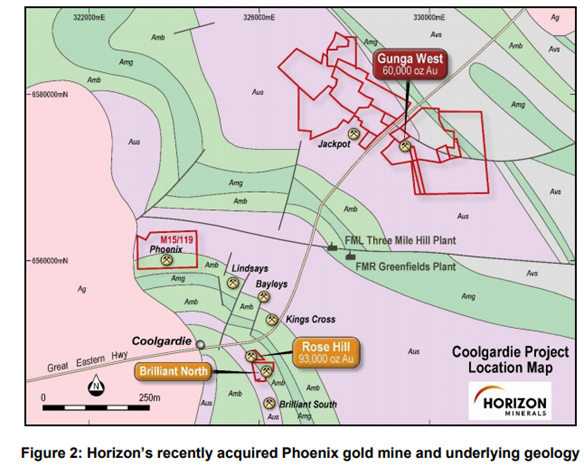 The tenements sit between the Zuleika and Kunanalling Shear zones and do not have any significant reported mineralisation. Horizon has delineated the targets to be drill tested in 2021.